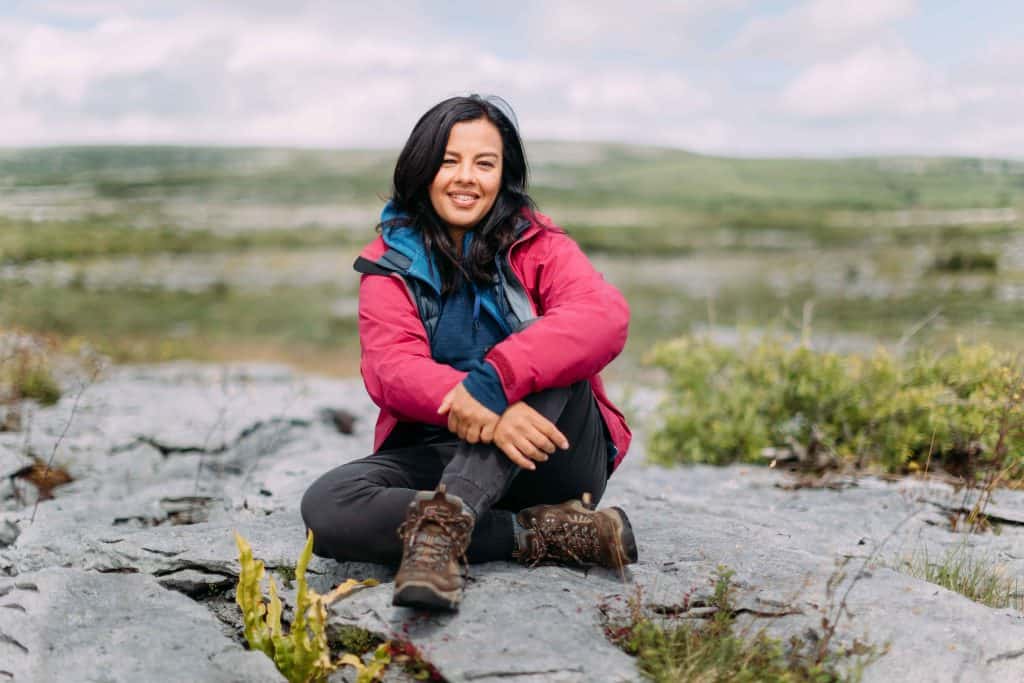 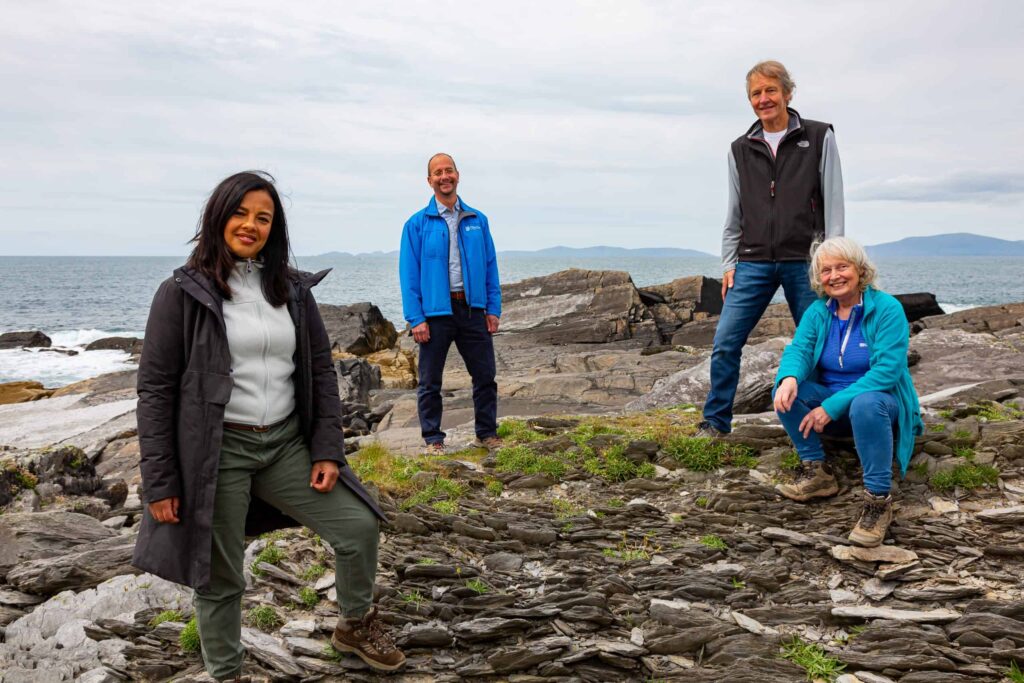 Avant Music Port‘s composer Natasa Paulberg provided the bespoke score for this fascinating documentary called The Island: 1.8 Billion Years in the Making, brought to you by the lovely bunch at New Decade TV.

Over three episodes: ‘Land’, ‘Water’ and ‘Life’, Liz Bonnin uncovers the geological journey of the island of Ireland.

This is a simple yet profound look at the Irish landscape, weaving archaeology, history, psychology and sociology into a modern story, which asks the question – how have the Irish been shaped by their landscape?

The series traces long lost continents, the origins of the island’s earliest rock formations, Ireland’s amazing seabed mapping programme, and examines the turning point in evolution with the world’s oldest reliable evidence of the transition of life from water to land.

RTÉ One will broadcast the first episode on Sunday 11th September at 6.30pm, with episodes 2 and 3 airing the following two Sundays, 18th and 25th September, 2022.

And if you’re in the UK, BBCNI will show the episodes on the same evenings at 10pm on BBC2.