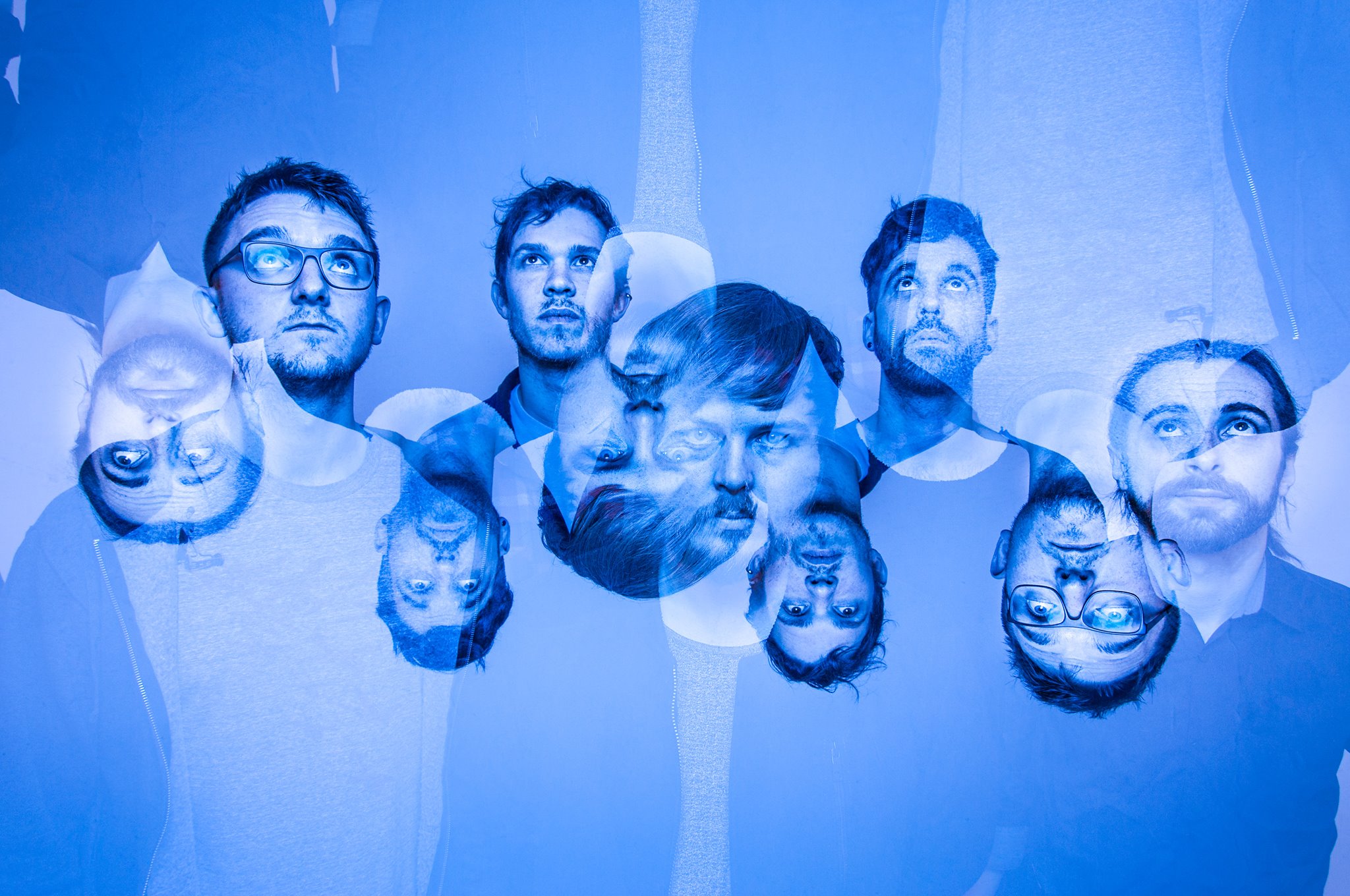 Overhead, The Albatross are a six piece instrumental outfit from Dublin known for their intricate yet powerful melodies and energetic stage presence. Their sound combines a multitude of instruments which go beyond the normal boundaries of “post-rock” and delve into the realm of the cinematic. Layered strings, electronics and spacious synths combined with soaring guitars and powerful drums are used to create their unique sound. O,TA’s music journeys from delicate intimacy to epic peaks, touching everything in between. Learning To Growl is the debut album, written between Ireland and the Czech Republic, produced and recorded in Clique Recordings, and mixed by Phillip Magee.

Overhead, The Albatross’ debut album “Learning To Growl” is out now