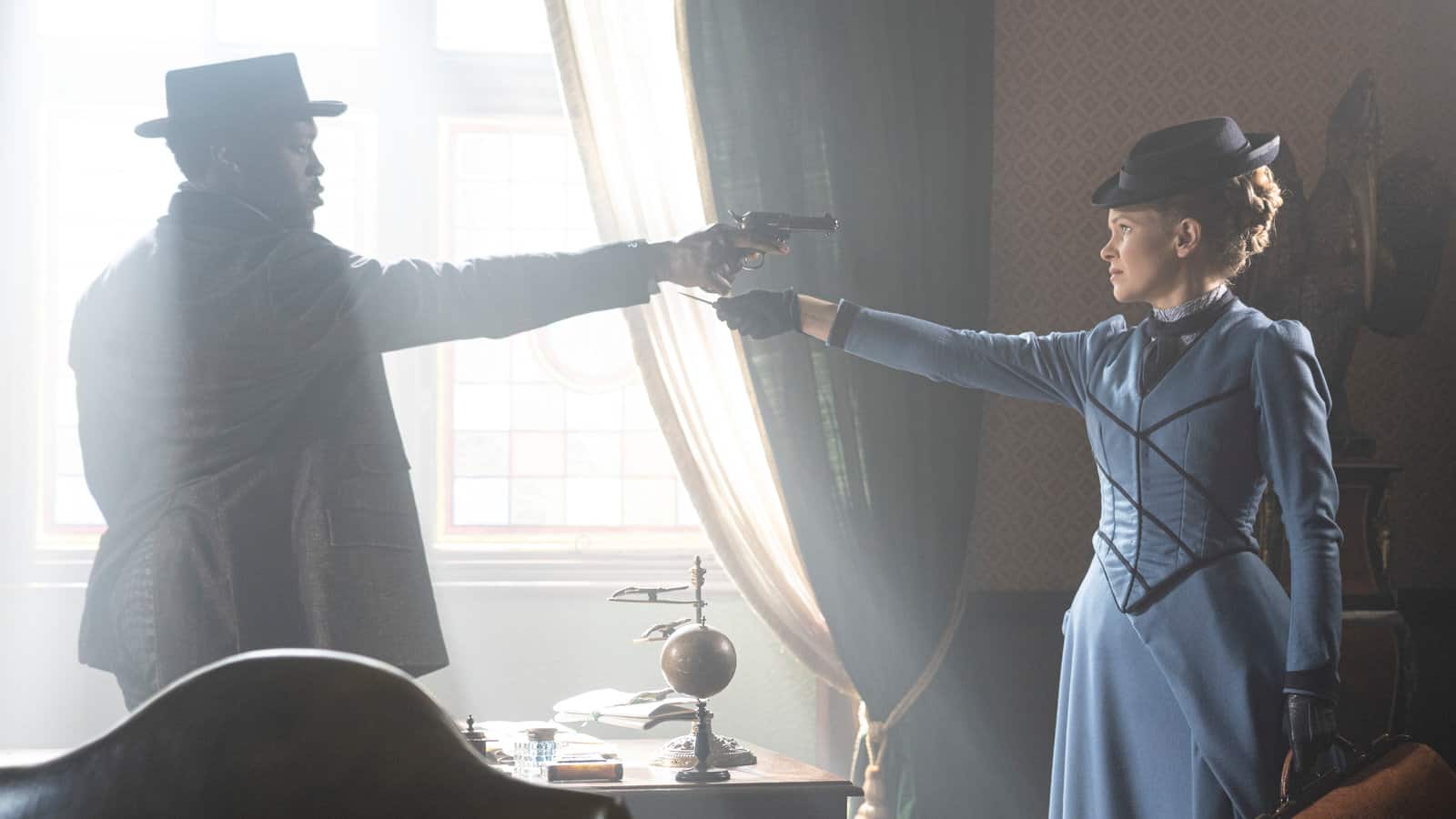 Miss Scarlet & The Duke renewed for a Third Season 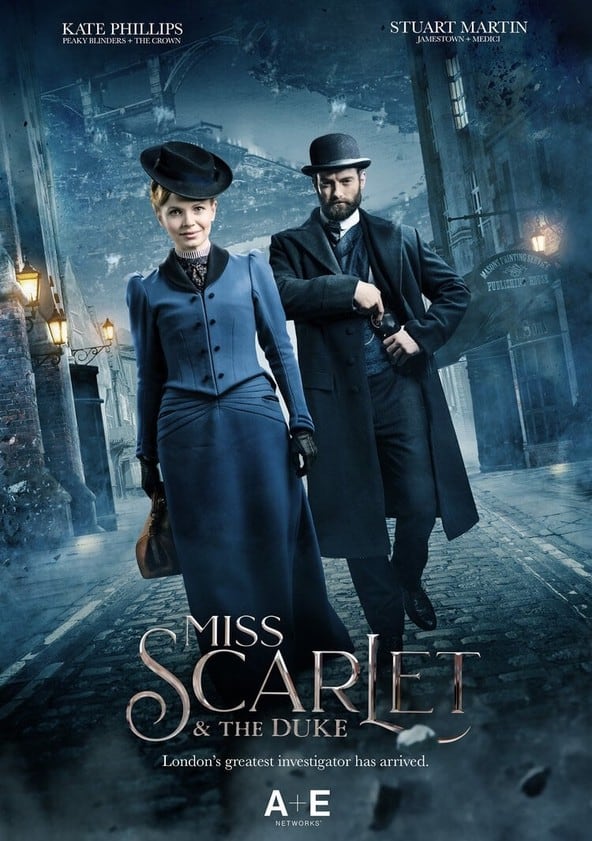 09 Aug Miss Scarlet & The Duke renewed for a Third Season

We’re delighted to announce that the series that we’ve been working on for years now, Miss Scarlet & The Duke, is set for a Third Season due to air this coming January, 2023.

As revealed by Deadline Hollywood at the end of last month:

The drama returns for its Second Season in US on Oct. 16, 2022. The action will pick up a few months after the end of season 1. Eliza (Kate Phillips) has solved her father’s murder, while her relationship with William ‘The Duke’ Wellington (Stuart Martin) continues.

We, for one, will be glued to our television screens with bated breaths and our top hats on.

To get you started here’s the trailer for the Second Season now airing most everywhere:

A full ONE STOP Music Service