Find out more about our In-House composer “Stano” (Press coverage) 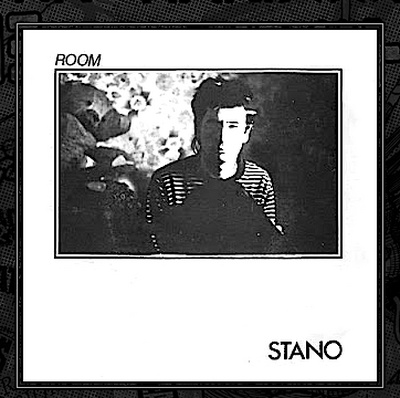 Posted at 12:04h in New by Jeanette Rehnstrom

What Pitchfork is saying:

“Stano’s ‘Town’ draws on the Nile Rodgers-like guitar lines that Orange Juice were channeling in Glasgow, except here it’s matched by punk vocal sneers that lend it a neat light/dark juxtaposition.” Nick Neyland.

What Alternative Press USA is saying:

“A multi-talented operator, Stano’s contribution to Irish rock cannot in any way be ignored. He is the first Irish rock artist to play the studio like an instrument, the first to allow intuition with regard to electronics, sound and chance occurrences to govern his output”. Dave Segal.

What Hotpress is saying:

“The original Irish Indie experimentalist, Stano’s unorthodox avant garde approach set him apart from almost everyone else on the 1980’s Dublin scene but garnered huge respect and critical acclaim at the time.” Colm O’Hare.

“Lyrically and philosophically if Sam Beckett was around today I’d say he’d fancy a spell in the studio doing spoken word with Stano.” Adrienne Murphy.