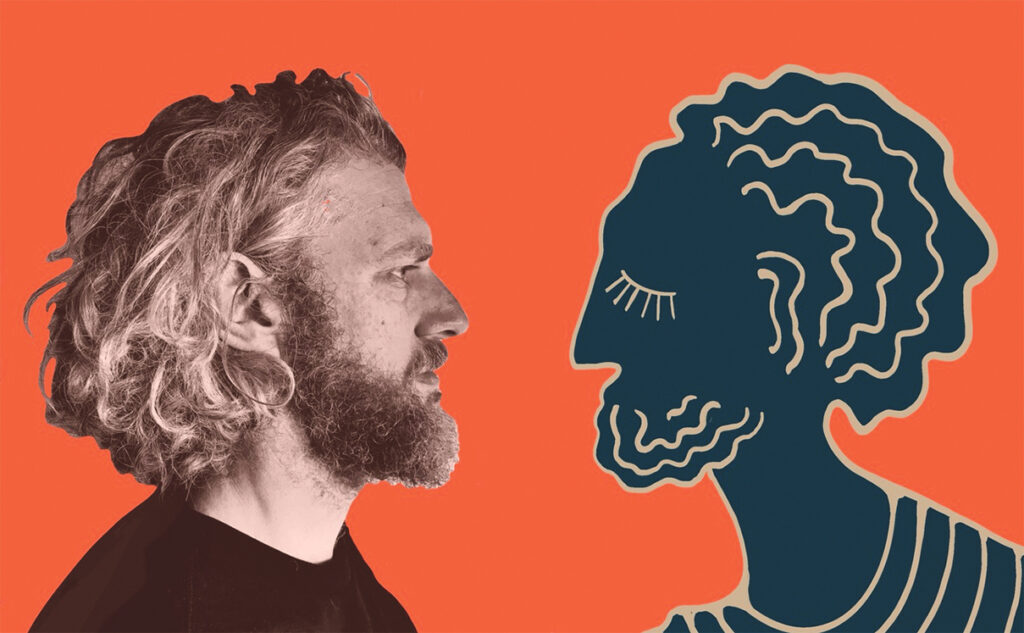 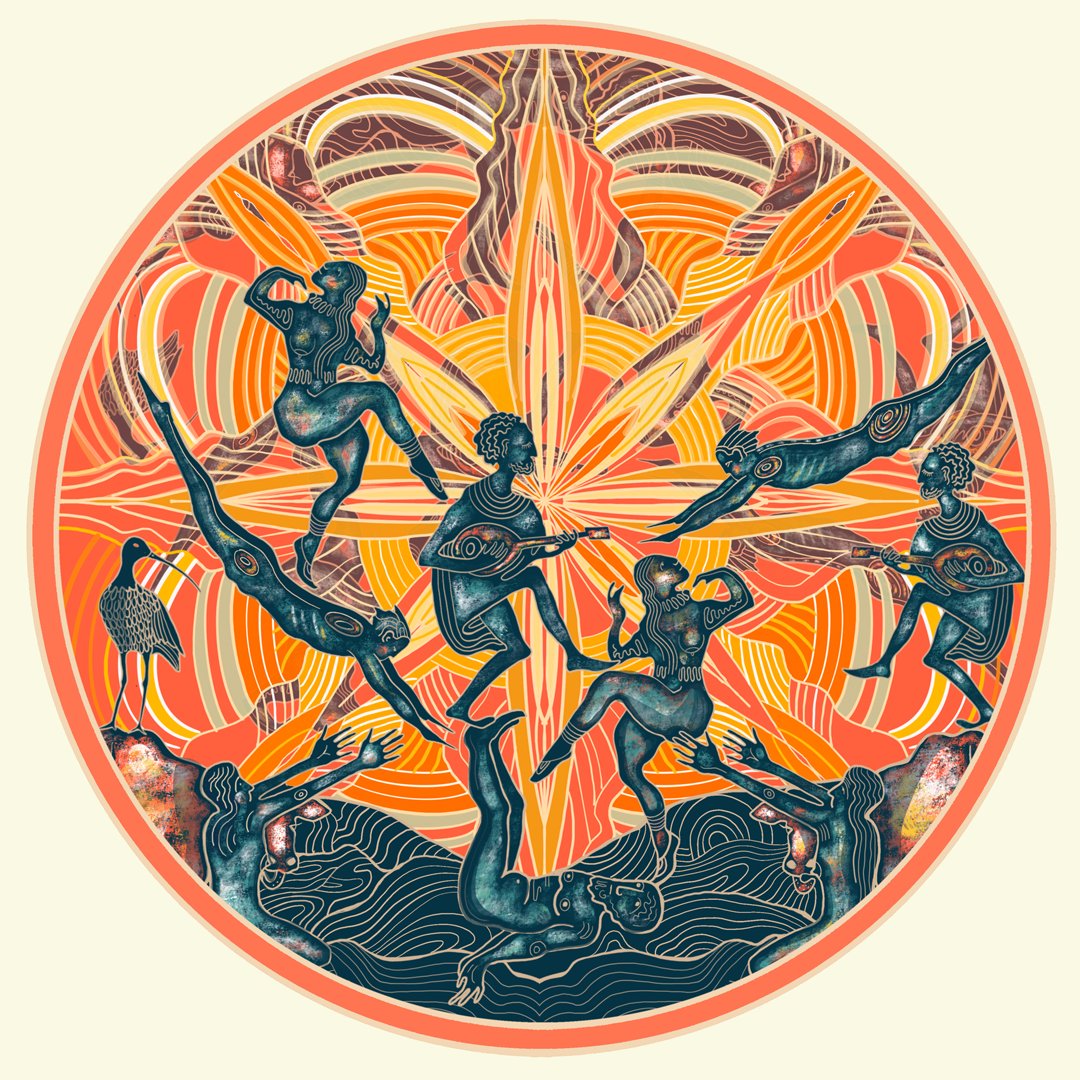 Posted at 15:28h in Music, Music Publishing, New by admin

Finally a chance to get to see this great band LIVE!

If you haven’t caught this band on your inward Aer Lingus or British Airways flight, and you’re spending the summer in Ireland, you will now have a chance to see them live at the following upcoming festivals:

Beyond the Pale -June 12th

Make sure to catch this K3:lu while you can.

‘Kush On Anon’ is taken from K3:lu’s debut album of the same name. The record has received widespread praise for its ‘genre defying’ collection of tracks with overwhelming press and radio support across Ireland, the UK and abroad.