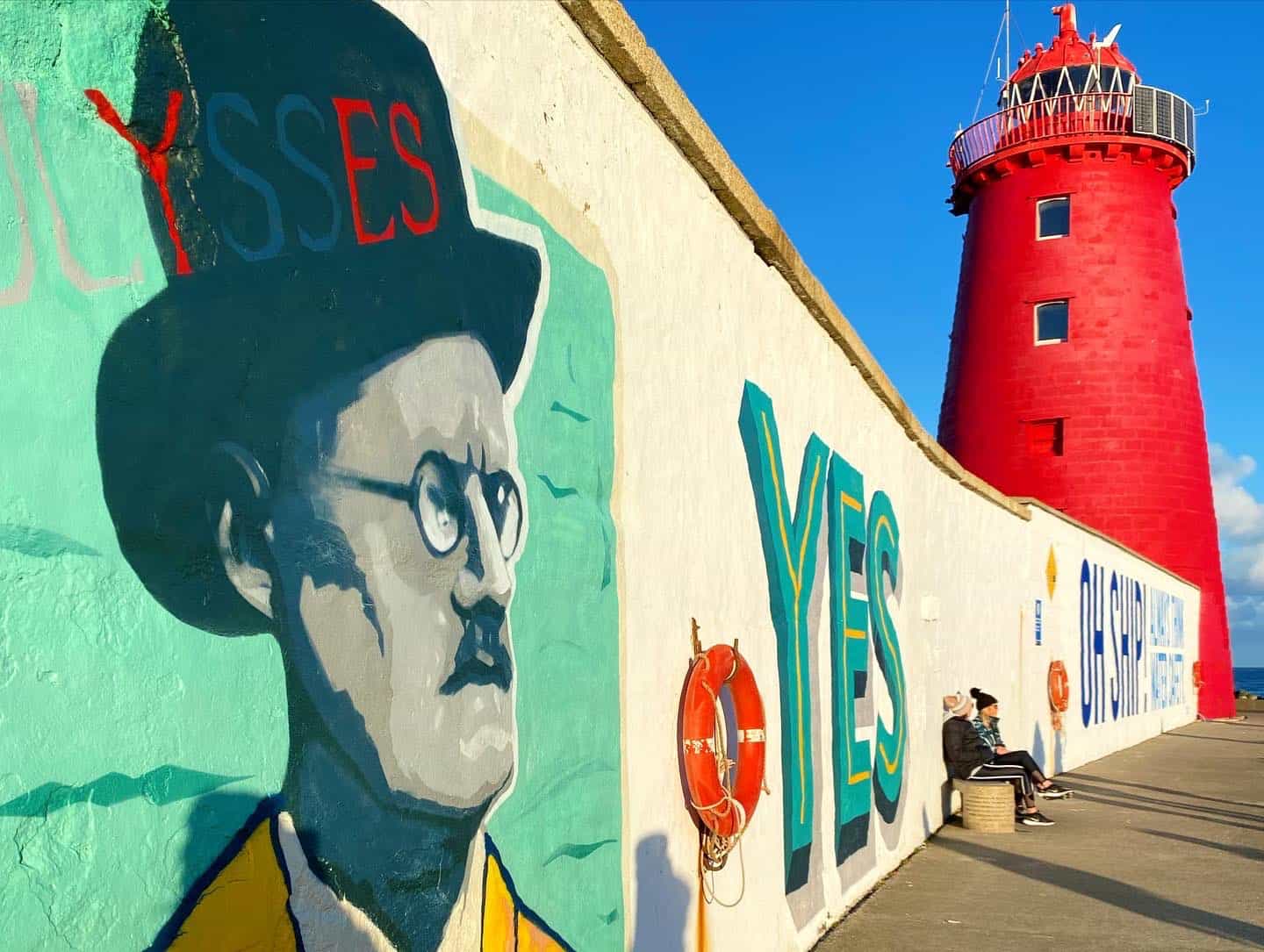 Posted at 13:32h in Bespoke Score, New by admin

This January 2022, just as Natasa had put the final touches on the new James Joyce Ulysses documentary’s bespoke score, our composer had the pleasure of being interviewed by Nami Melumad for The Alliance of Women Film Composers.

Here’s the first of five questions posed to Natasa, and her response:

You can read the full length original here.

Read more about the score for 100 Years of Ulysses here.