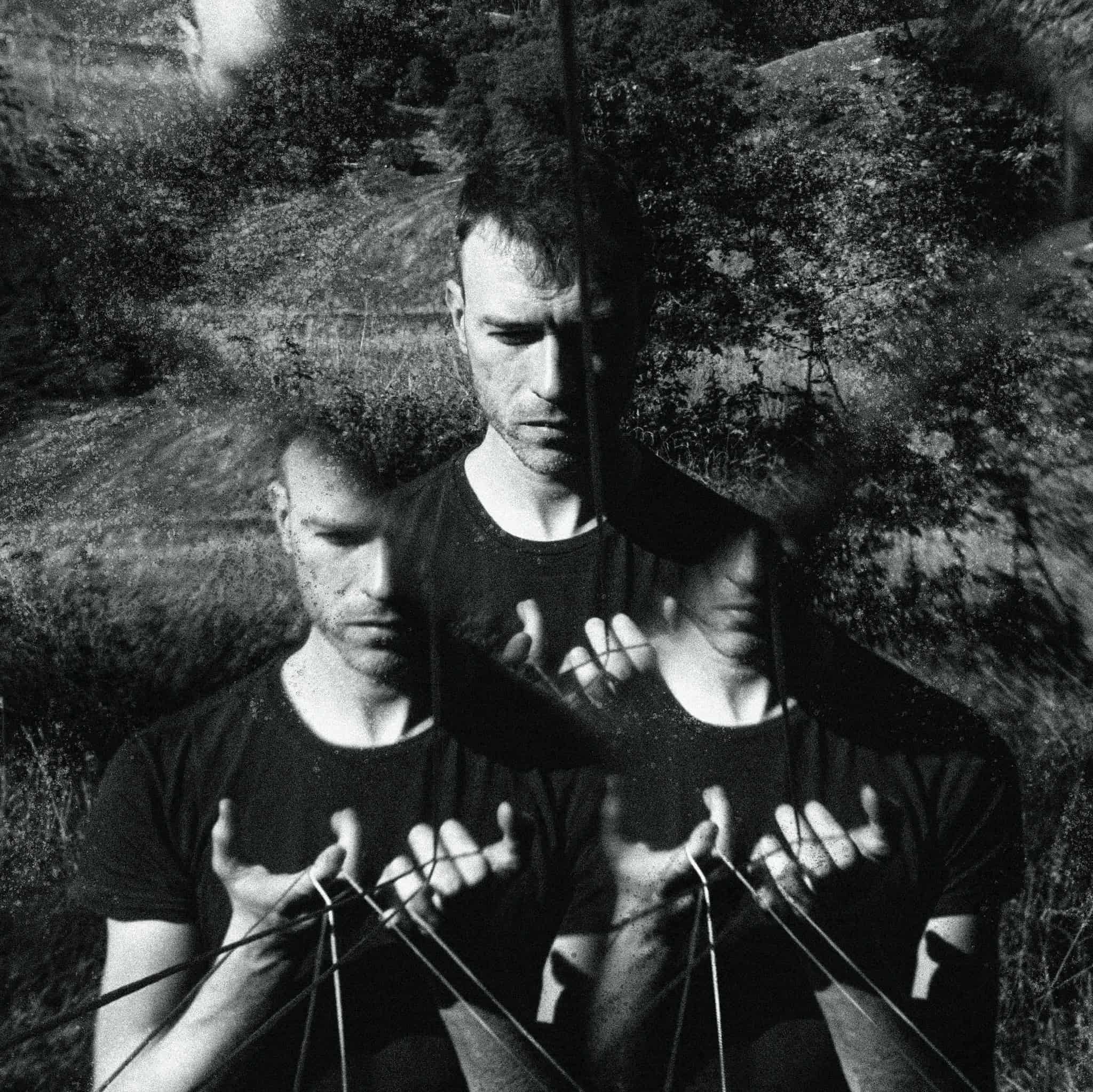 Ciaran O’Rourke heads Strawboy, and before this, his time was taken up with being a session musician in London (with Bonobo, Kaitlyn Aurelia Smith and Rough Fields etc.). Having had his fill supporting others musically, he headed back home to Connemara for a couple of years whilst gestating what would become the Tidal Islands album. During this time at home (and perhaps before) it seems that Ciaran soaked up a massive dose of anthropological juice, and thus eventually ended up with an album steeped in folklore. The band name itself is a reference to Irish folk culture, plus, Ciaran’s own taken artistic name “The Trickster”, is a reference to the animistic spirit of a tidal island in Connemara. Additionally, although maybe not intentionally, the trickster features in many animistic societies around the world in one form or another, as the mediator and trouble maker that makes things fun and unpredictable. And this is the territory that Ciaran was heading for with his music and lyrics, and where he arrived, pockets crammed full of mythology, mysticism, esoterica, and altered states of consciousness.

The Tidal Islands album has been meant to be the first part of a longer spiritual journey, an odyssey that will go from home out into the wider world and then back again. We’re hoping that the musical gestation period for the second part of the travels won’t be too long. It is supposed to feature other session musicians that have worked along side both Bonobo and Bjork.

New Album due out for Strawboy very soon. Watch this space.

“His breathy spoken folk sound has an oddly hypnotic feel to it, which he has combined with an overarching techno influence and mysterious mood.” (Maverick Magazine)