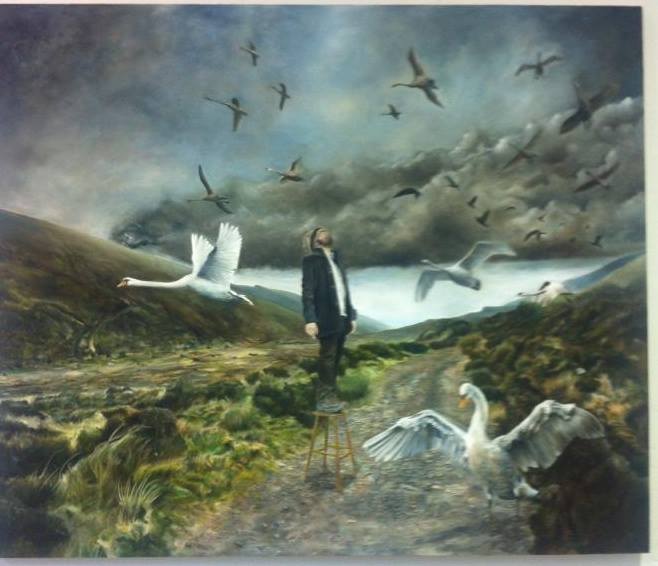 Coming from a family of professional musicians Damien Drea (aka dREA) had an upbringing steeped in tunes. From there on Damien went on to become a working musician, sharing stages across the globe with Bellx1 and Editors, but always with an eye on creating his own works at some point. At first he did this with the band Vesta Varro. Then he went out on his own. His deep love for song writing, as well as performing, brought him successes in both sought after praise, and licencing deals. His debut album was produced by Canadian Giuliano Baglioni (who with Daniel Lanois produced work for such legends as U2 and Bob Dylan). The work produced from this particular amalgamation is one that is sure to bring you to recall the sounds of The National, Coldplayand The Killers, whilst being fully aware of that the work remains distinct from the same. This is epic, building and often uplifting music, whilst remaining intimate and warm in its delivery.

Golden Plec had this to say about the song “Fear”:

“The unique voice of Damien; a happy mix of Guy Garvey (Elbow) and Tom Smith (Editors). The soft percussion and piano combination builds throughout the song. With the introduction of a heavy baseline, guitar, violin and backing vocals the conclusion of the song is reminiscent of something from an early Arcade Fire album.” (Golden Plec)

And here is “Father is a drummer’: