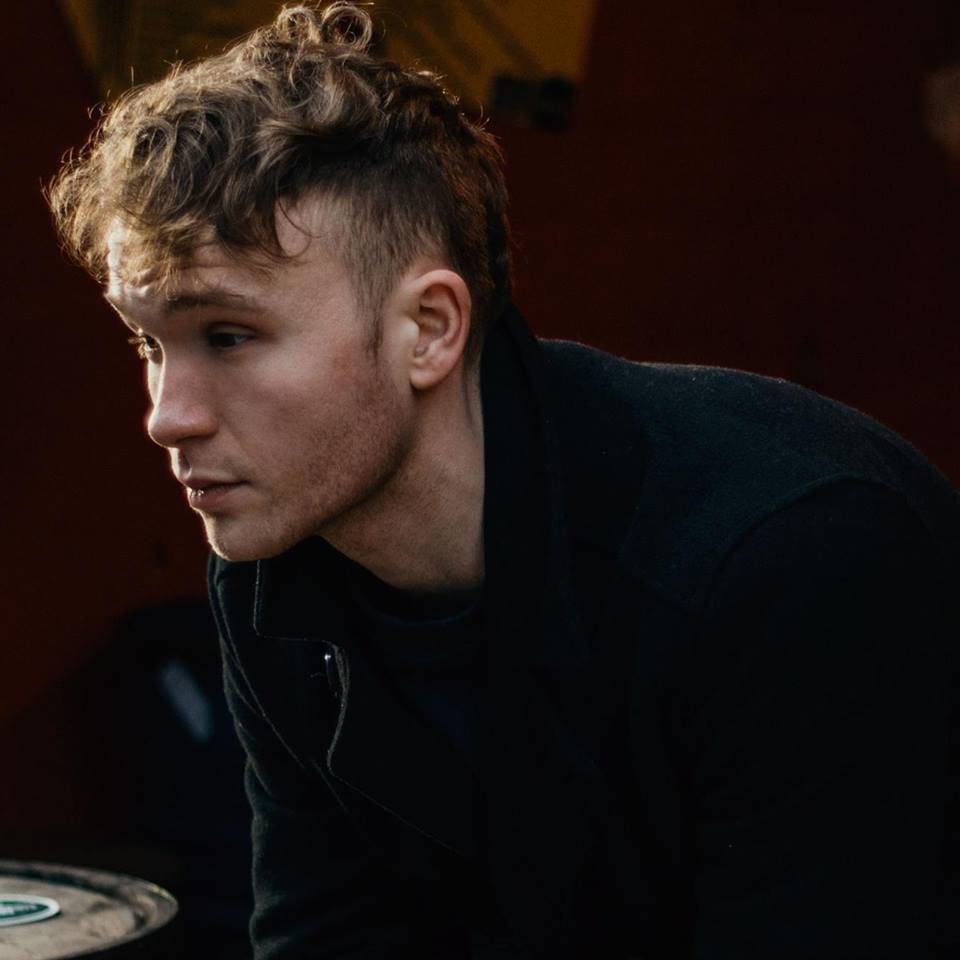 Sharing his musical perspective on life, love and bad habits, alt hip hop act Darce has a keenly observant eye. Based in the small town of Bantry in Cork, he tells his story from the viewpoint of growing up in rural Ireland. With connections to America as well as Ireland, he takes influence from both sides of the Atlantic. Debut EP Sunset was released last year and is the first of three ‘episodes’ (part two to be released this summer). As an ‘episode’, Sunset goes through the thoughts and happenings while pre-drinking before a night out, and so musically and lyrically captures the carefreeness of youth. This storytelling through episodic releases is something Darce (Ciarán Darcy) is very passionate about as for him an overall release must be have an underlying story.

There’s a mix between a fiery, aggressive character and a laid back emotional one among the tracks we have in our catalogue. ‘Ignorant’ is filled with quick-fire rhymes about people’s ignorant ways and delivered exceptionally sharp and cutting vocally, while in ‘Snapbacks and Flashbacks’ as it tells a story of a lost love there is a bright and almost summery pop feel to it. When discussing the track ‘Valhalla’ (featuring fellow Cork native soul singer Eve Clague) Darce says, “it captures youth in rural Ireland. From the nights of backstreet drinking in cold ghost estates to the creeping feeling of knowing you will have to leave eventually.” That exact feeling is depicted through gentle vocal delivery, laidback tempo, and an underlying ambient soundscape. In Norse mythology, Valhalla is a heaven like place for slain warriors, in using this very specific reference as a song title in this ‘episode’, Darce paints a romantic yet dark picture of the freedom that comes with the trials and tribulations of youth.