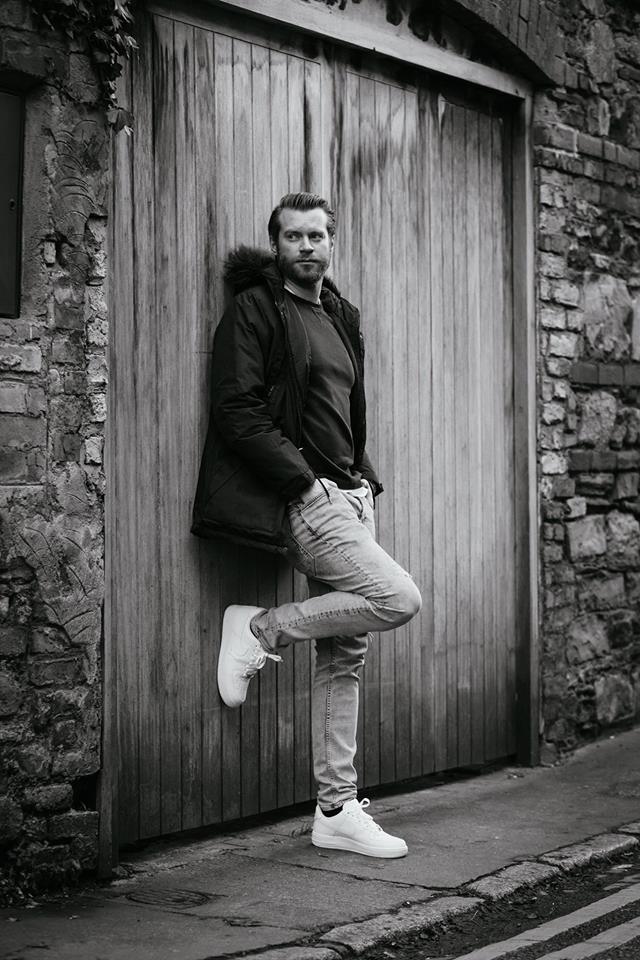 Releasing a debut album and being compared to the likes of Bruce Springsteen, U2, Bob Dylan and Nick Cave, will for sure intimidate anyone in their right mind, but then again, what praise! It is like this: Dubliner Colin O’Shea is doing something very much right. The help from his producer David Prendergast (of Kodaline, Shane McGowan, The Riptide Movement and Kila producing fame) without a doubt also ensured the standards needed to be kept to, and together they simply underline the quality and creativity available, leaving us with a deservedly acclaimed project.

Hearing Colin for the first time, one is also very likely to come to think of fellow Irish musician Mick Flannery, as they share a definite musical aesthetic, deep vocals and lyrics based on an involved tableau of charming instrumentations. All in all this is a beautiful musical marriage that has come around after a life led with plenty of joy, heartache, reflection and care. If it is honesty and a sojourn into life’s darker passages that you are seeking, Colin is your man.  However, rumour has it that the next album will be taking to a lighter side of the street. We’ll see soon.

“an eclectic and mercurial talent capable of working within a number of styles and genres…..He’s at his best when constructing tension-filled romantic ballads such as, ‘The Stars’, a real highlight, and the string-drenched ‘My Angel’. The title track is almost Dylanesque, with a backbeat recalling U2’s ‘With Or Without You’.”

“The debut album from Irish singer/songwriter Colin O’Shea, ‘Scars and Tones’, is bold and eclectic, fusing elements of everything from U2, Nick Cave and the Bad Seeds to even Bruce Springsteen.”