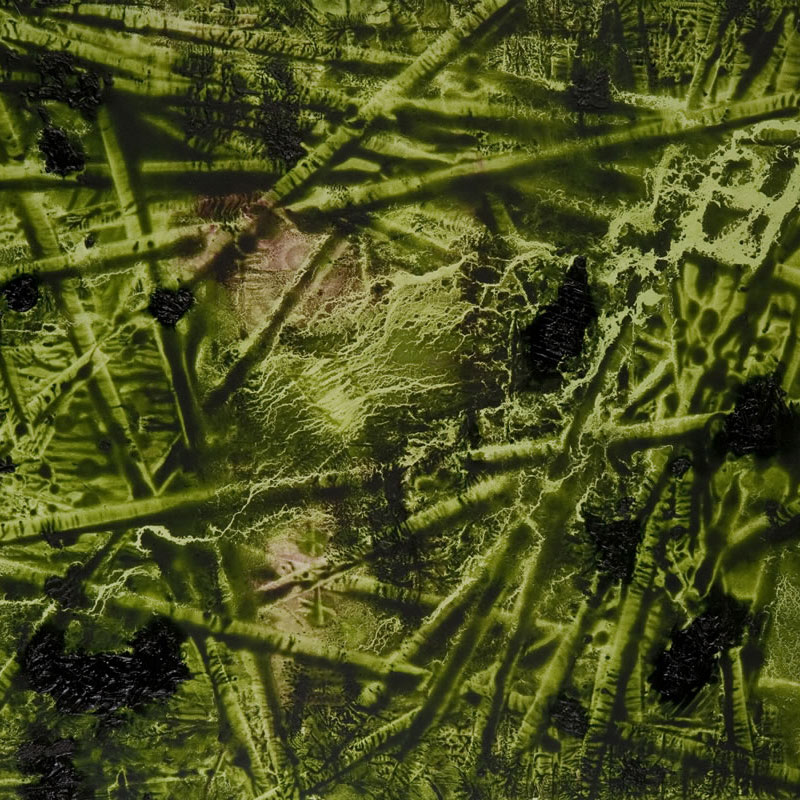 Posted at 00:34h in New, review by Jeanette Rehnstrom

The release of Dublin legend Stano’s album Decoder was fittingly brought out into the dark of an unseasonably warm yet drizzly September eve. Under the taut unfolded tarpaulin petals springing from the steel pillars in Meeting House Square in Temple Bar thronged a crowd full of anticipation, and we were all soon swept away into a universe of Stano’s making. The evening was produced in association with Sony Mobile and Dublin City Council, and featured an accompaniment of film and 3D projections upon what fittingly looked like two dismantled trampolines; jumping off these surfaces the imagery and the music enhanced each other, as a busy crew huddled inside the sound and light booth dutifully cared for their part of the intense event.

The setting and atmosphere of the Temple Bar evening was undeniably suitable, yet on a later listen of Decoder (in preparation for this review) I found myself in stark contrast to that evening, and it seemed that the experimental music fit snuggly into both sun and daylight, and the glimmer off the wings of the plane as it glided over a cloud knotted landscape interrupted by the gloss of earthly water bodies and penciled roads. It is perhaps this that makes Stano’s music so enticing; it has a way of remaking the way that you experience the world.

Decoder is a hypnotic, futuristic, experimental dance, where space cowboys stagger and swagger through disrupted landscapes. It could be equally fabulously used as the soundscape for the silent movie Metropolis, as it would for almost anything else, which seeks to remain at the forefront of what is new.