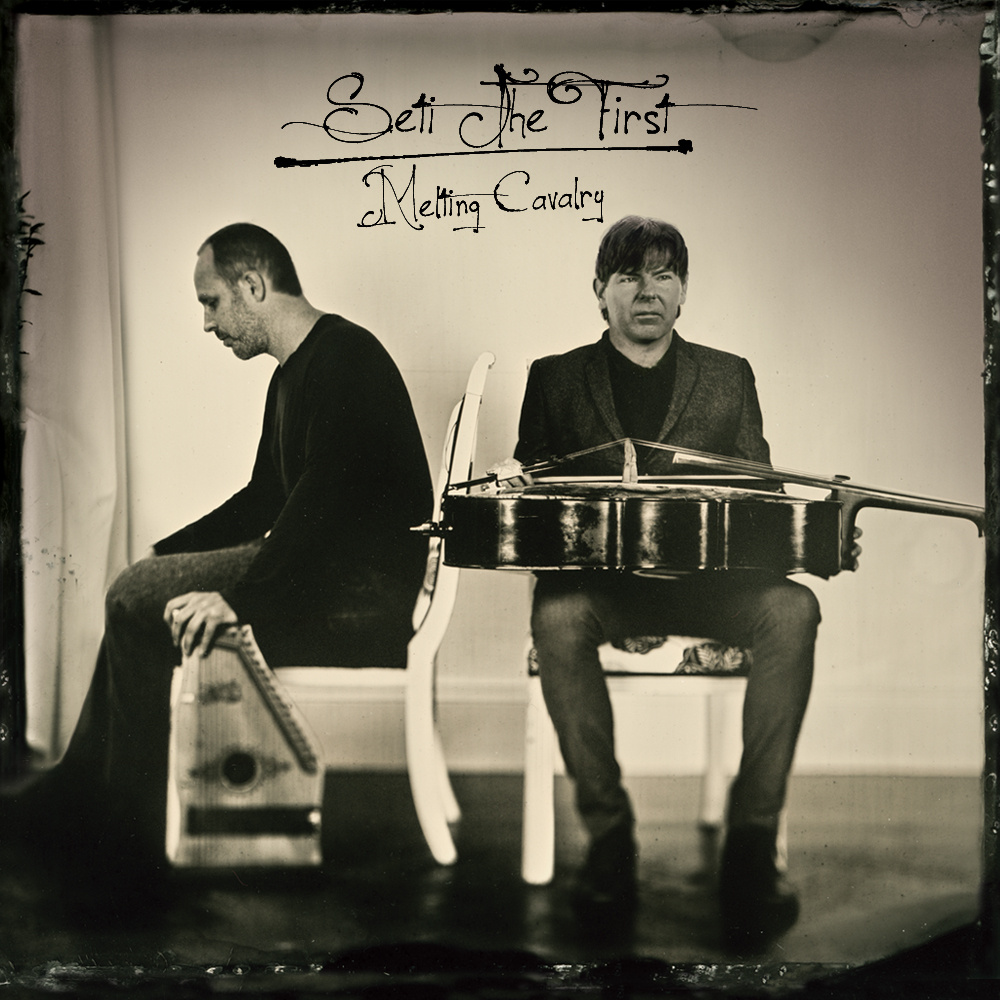 Posted at 12:06h in New, review by Jeanette Rehnstrom

This is sure to become a popular stop for a wide range of productions, but there is no denying that it will be particularly exciting for Film people. This is ready-made Film Score/Soundtrack, and has already set a couple of serious directors on fire. Seti the First provides dreamy, elegant classical compositions with enough bite and otherness to them not to become too much of a team player. The cello, an instrument with such an amazing depth, rules for most of the part, and therewith often giving the output a dramatic elegance. There are also other instruments used, such as drums, wind instruments, marxophone, zither, and even a hurdy Gurdy, and they all contribute excellently with their particular sound beings and add complexity and verve to the ever-expanding and contracting landscapes. Having cited such influences as Steve Reich, Phillip Glass and Arvo Part etc., you have a bit of an idea from whence Seti the First starts, but to fully appreciate where they go you will have to have a listen on the AMP player.

Should this be the type of music that you tend to use on a regular basis keep an eye out for our social media updates as new Seti the First music is soon to be added to the library.