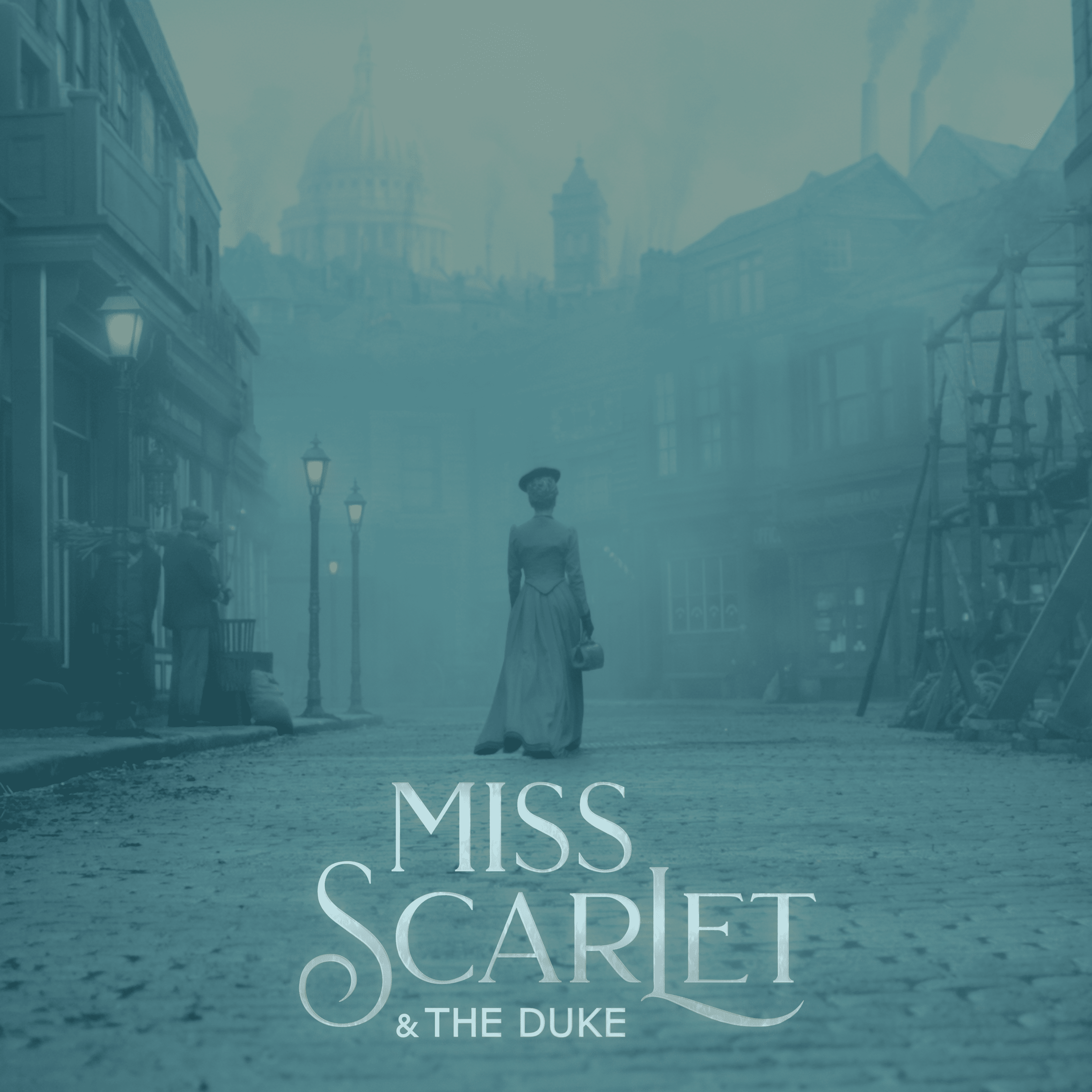 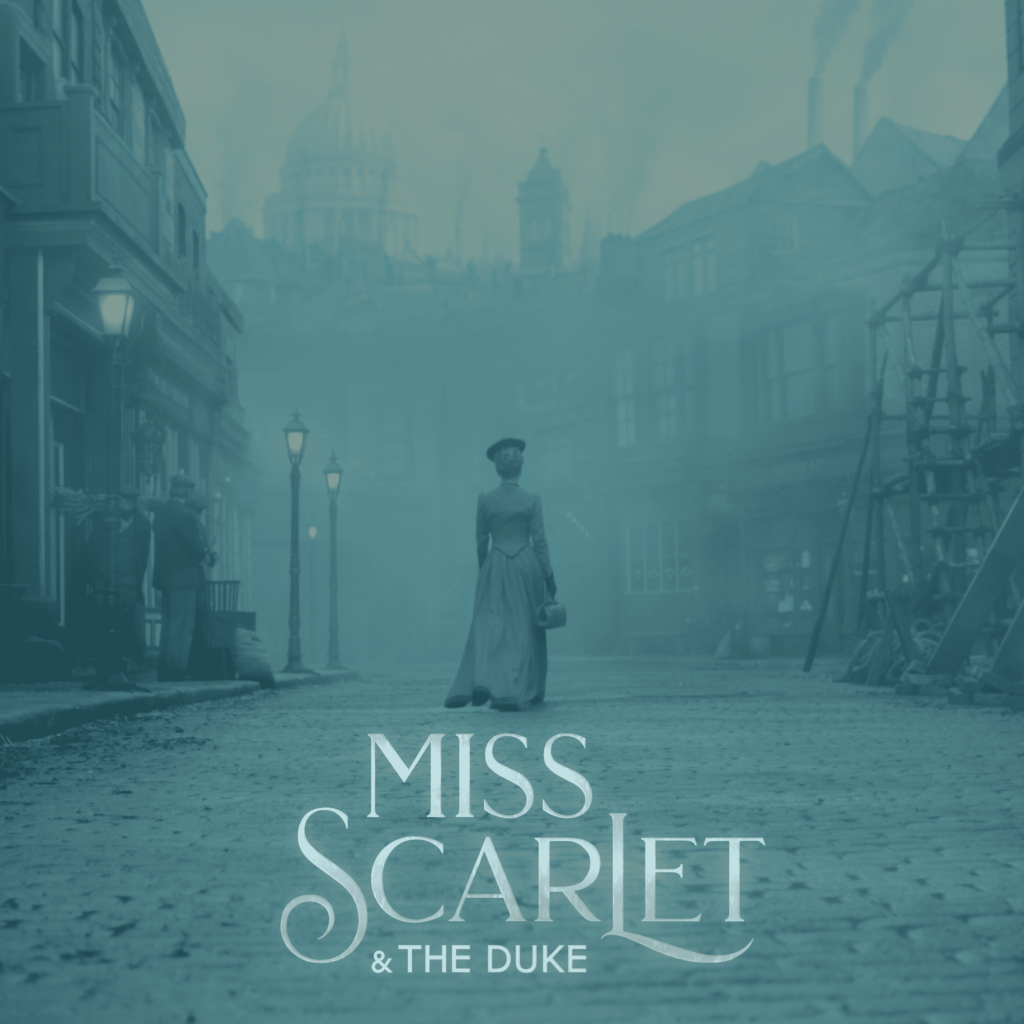 The Second Season of the TV series period drama Miss Scarlet & The Duke is coming to the Alibi channel in June, and Masterpiece PBS in October of this year.

It is again scored by the wonderful Tómas Daniels, and Avant Music Port is once more providing the Music Supervision and Music Publishing.

Season One has aired in over 26 countries around the world thus far, and with this Second Season it is sure to bring in plenty of new Scarleteers into the fold. We hope you’re as excited as the rest of us about the new adventures that are beckoning.

and more about the Season One Soundtrack.