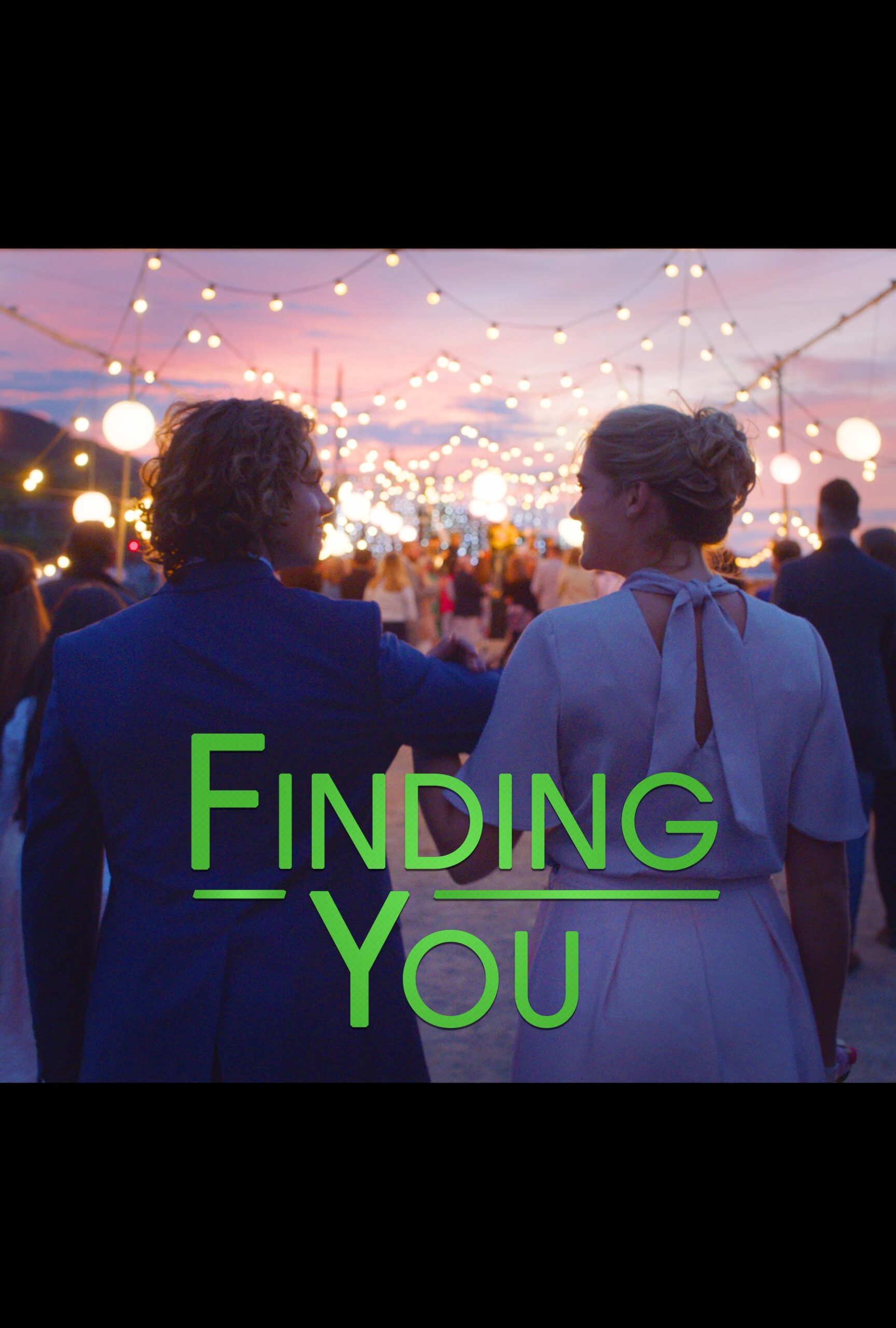 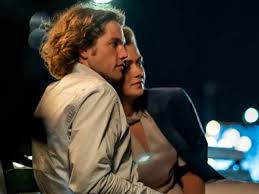 Avant Music Port was delighted to feature some of our catalogue’s music in this US romantic drama due to premiere next month.

Based on Jenny B Jones’ novel There You’ll Find Me this film is directed by Brian Baugh, and stars Jedidiah Goodacre, Rose Reid, as well as Katherine McNamara, Patrick Bergin, Saoirse-Monica Jackson, and Judith Hoag, with Tom Everett Scott, and Academy Award winner Vanessa Redgrave.

The film is slated to release US nationwide on January 29, 2021.

More on this in the New Year.