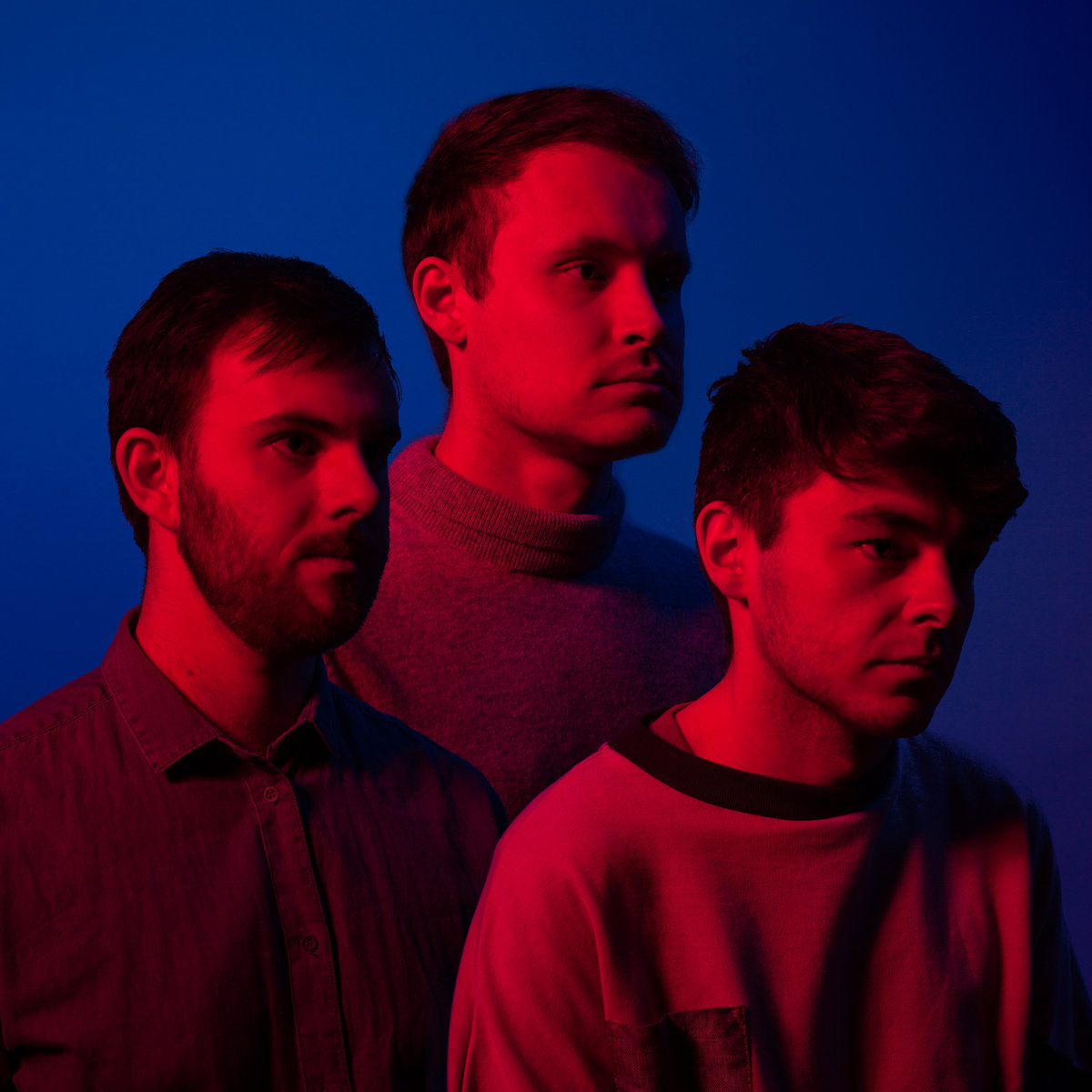 The photo the lads from Bleeding Heart Pigeons used for their new album (above) is in true synthpop style reminiscent of a Kraftwerk album cover, but from there on they diverge. But don’t get us wrong these Limerick guys have the cool, detachment and the sass, they only use it in a less stilted style, preferring to offer their bleeding pigeon hearts up for all to see via the sensitive and warm body that encase the same. The atmosphere produced is peculiar to the band at hand.

Having gone from major label on their first album to independent on this their second one seems to have suited them down to the core. Although this second offering is rather dark, often reflecting the trials and tribulations that their musical journey has took along the way there, it is not weighed down by its history but rather offers a fresh view of what has come and is about to.

Most tracks on this album seeks both the depths and tension, and glimmers of the lighter sides of what synthpop can bring by way of rhythms and hooks. It is setting up a stage for the future of what freedom can mean for an accomplished and thoughtful band like this. The mathematics are Keating’s honest falsetto, Histon’s lush but precise synths, and McInerney’s measured percussion. It equals beauty, emotion and truth – synthpop style. It is addictive and a little dangerous.

“a fully transportative and immersive listen”

“sharp, polished and instantly grabs you”

“overflowing with innovation and packed with a powerful, stirring immediacy”