The Hunger: The Story of the Irish Famine TV Premiere 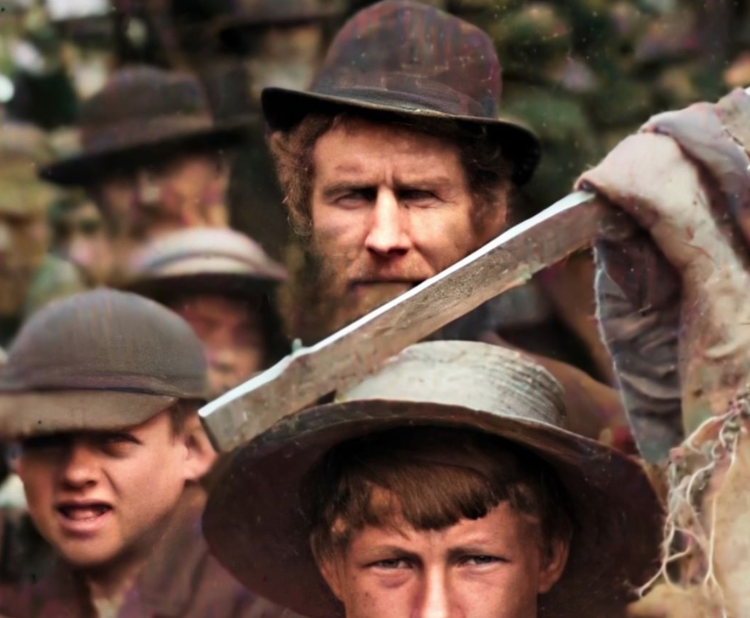 02 Dec The Hunger: The Story of the Irish Famine TV Premiere

This great and harrowing full length TV series The Hunger: The Story of the Irish Famine documentary is directed by Ruan Magan, and narrated by Liam Neeson, and has an equally fabulous score from AMP’s lead composer Natasa Paulberg, which is not to be missed. (You can catch up on the RTE player)

The series marks the 175th anniversary of the catastrophe, exploring the famine’s international origins, development and legacy.

It premiered on Irish television on the 30th of November, 2020, and will then move on to ARTÉ and the rest of the world.

See Natasa at work with the RTE Concert Orchestra here.

A short teaser trailer with Liam Neeson’s narration from Twitter

Read about the huge response to the first instalment

Listen to the music: