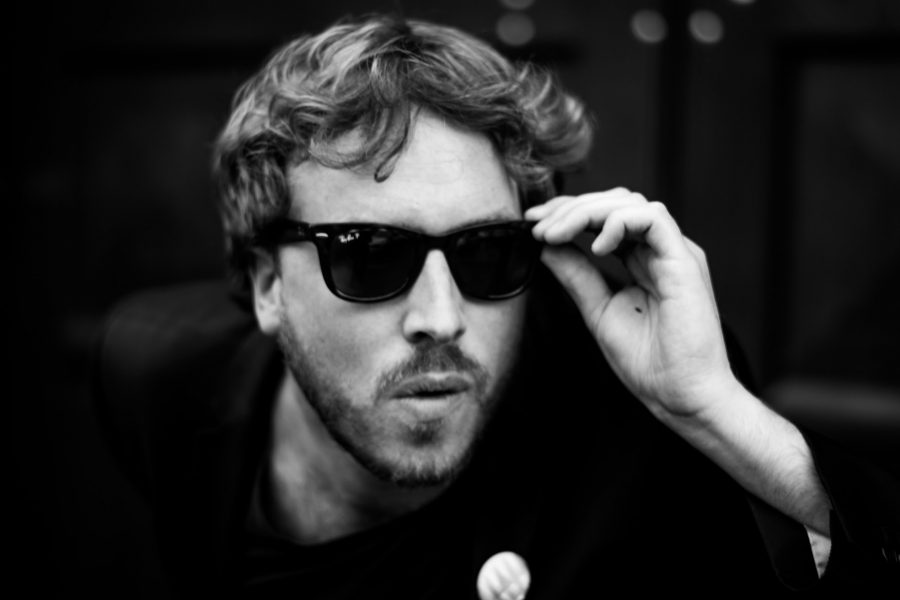 Being high on imagination (‘Barry White’), making whimsical romantic plans for Austria in the winter (‘Austria’), and the workings of the mind when depressed (‘Camaraderie’) are a few of the ideas Dublin-based Rock & Roll songwriter Paddy Hanna explores in his melancholic pop music. Placing carefree romance and depression so close together in the one sentence in a way portrays the exact feeling Hanna’s ‘melancholic pop’ alludes to. Combining classic songwriting of the 1970’s, with bright, upbeat pop and a sorrowful undertone, Hanna has the tools needed to depict heartfelt lyrics layered with a sunshine veneer.

Dark times or heartbreak can ignite the most powerful fires of creative expression in us, and it’s evident that Paddy Hanna is an artist who now understands the power that art has to mend a broken spirit. In interviews, Hanna has been very open about his personal experiences with mental illness, and how speaking openly about it has been part of the healing process. Difficult periods are experienced by most people, but describing those experiences in mere words is not easy to do, however this is where Hanna can paint a poignant picture as he describes “my time in a depressive haze is spent in complete emptiness, weeks will go by, my beard will have grown out, my pen dried up”. Since the release of his debut album in 2014, Paddy Hanna has met high praise from the Irish Times on our own shores, to Q, NME, and Clash abroad, to name a few, and with his exceptional talent for songwriting we expect the praise and his star to be only on the rise!