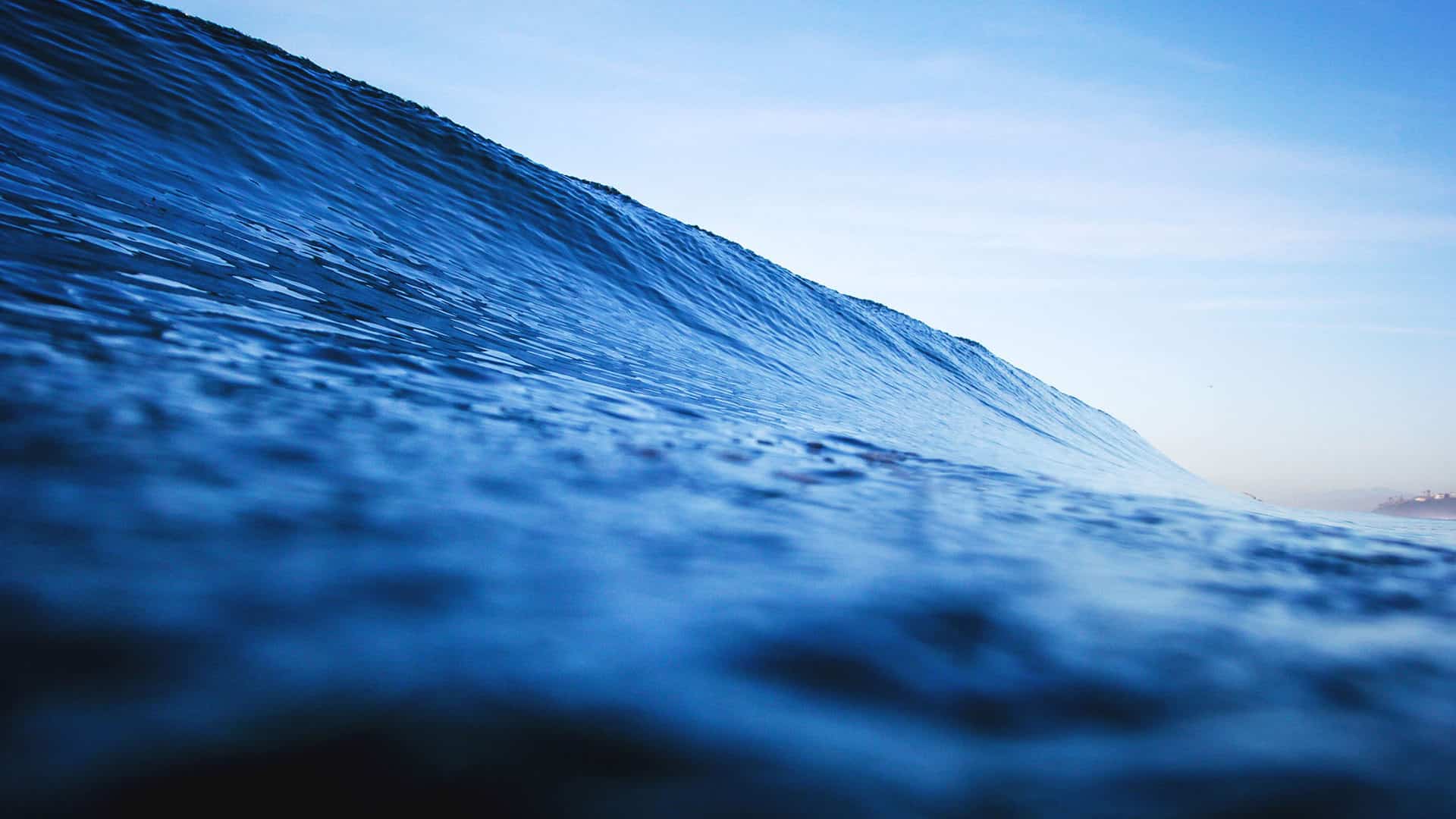 Hailing from Belfast, this band was formed by Conor McCreanor and Colm McClean, who between them have toured and played with the likes of Foy Vance, Gretchen Peters, Van Morrison, Phil Coulter, Beoga and Duke Special. Indeed Foy Vance himself plays drums with The Late Heavy.

The tracks on this first album of theirs were written on the road, and with the support of Foy Vance they eventually recorded the same and set them free into the world.

The tracks are produced and played by the band, and deal with issues such as War, Rebirth, Love, Dementia, Explosions, Love, Wolves, Humour, Cities, Struggles, Sun, Chess, Mayflies, but most of all LOVE.

Do yourself a favour and treat yourself to this Gorgeous Sound and the Sweet Harmonies.

ps. Be warned, this music might perhaps at points make you think of such massive acts as Pink Floyd and Simon and Garfunkel.

The entire album is available from Avant Music Port upon request.