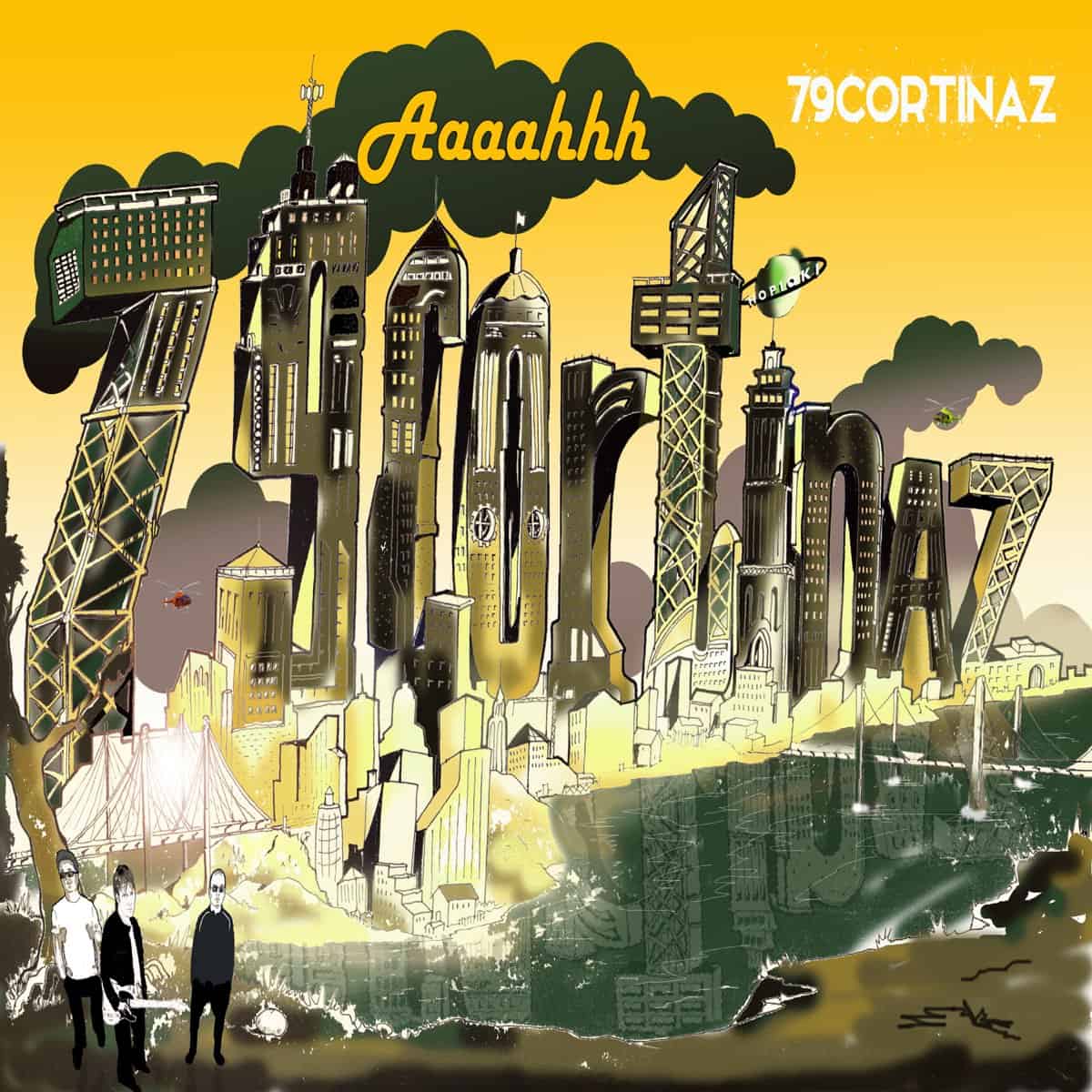 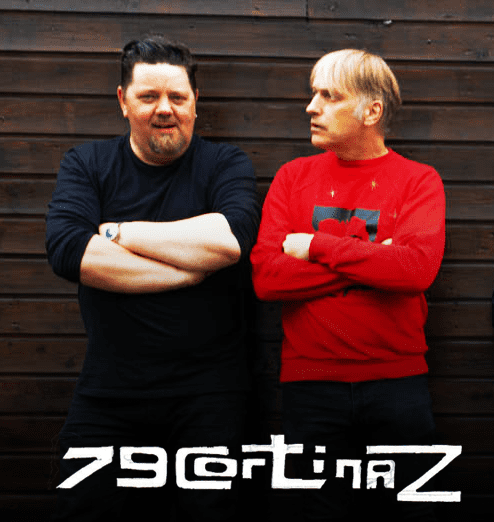 After scoring a top 20 single in Ireland, the duo were declared “the best thing to come out of Ireland in years” (2fm), hailed by the RTE Guide as a “hot property“, were Tom Dunne’s Today FM “Artist of the Week“.

They’ve played support to acts like The Walls, Future Kings of Spain, The Frank and Walters, Bez and The Revs.

We at Avant Music Port are very much looking forward to the new materials bubbling away nicely on the 79Cortinaz stove, and we’re sure you will be too after taking a listen here.