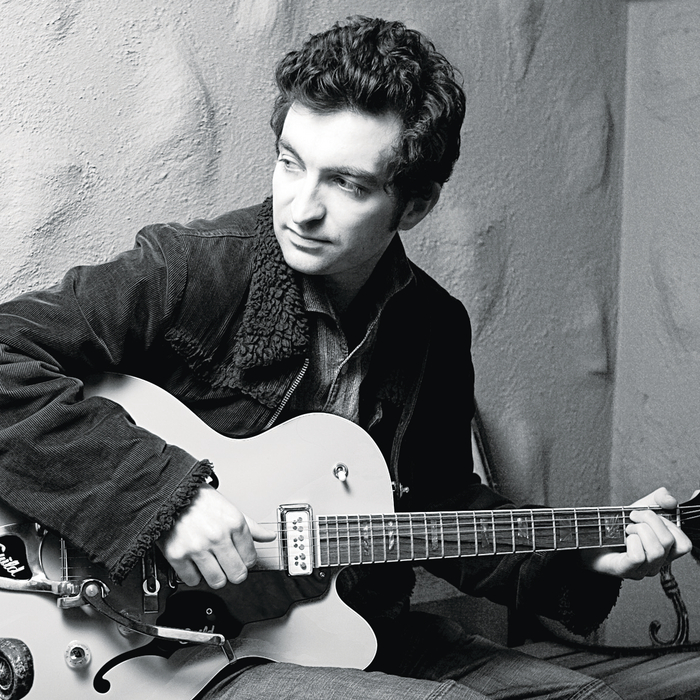 Galway born and Galway based, yet the music that Ultan makes manages to reach far and wide by way of its uniqueness, thoughtfulness and care. Most recently this is evidenced by Ultan’s music having found a haven and sensibility in the city of Los Angeles, where his latest record was produced by Nickel Creek’s Grammy Award-winning Sean Watkins. And there is a definite American sound overall to the music that Ultan creates, so not at all strange that he would find a spiritual home there of sorts. Another one of his records (The Measure) was recorded and mixed in Nashville Tennessee by Grammy Award winning engineer Collin Dupuis (Lana Del Ray, The Black Keys, Dr. John and Ray LeMontagne amongst others) and it is perhaps in Nashville that one most easily sees the similarities. Yet again, Ultan is by no means to be limited to that part of the world in regards to his particular appeal.

Having shared the stage with the likes of Jackson Browne, Shelby Lynne, John Fogerty, Bryan Ferry, John Grant, Eddi Reader, Patty Griffin and Richard Hawley, among others, Ultan is obviously an accomplished musician’s musician. His credentials and sweet voice have also lead him to work with such legends as John Martyn, Glen Hansard and Mary Coughlan, plus he has opened for the one and only Mavis Staples. To give you a good idea of just how Ultan’s songs and voice lend themselves to collaborations very, very easily the following three videos are sure to make our point as well as perk your interest.

Here he is with the UK’s John Martyn:

And here he is with Ireland’ s grande dame Mary Coughlan:

And finally with Guatemalan Gaby Moreno:

“songs of substance told with intelligence and wry observation”