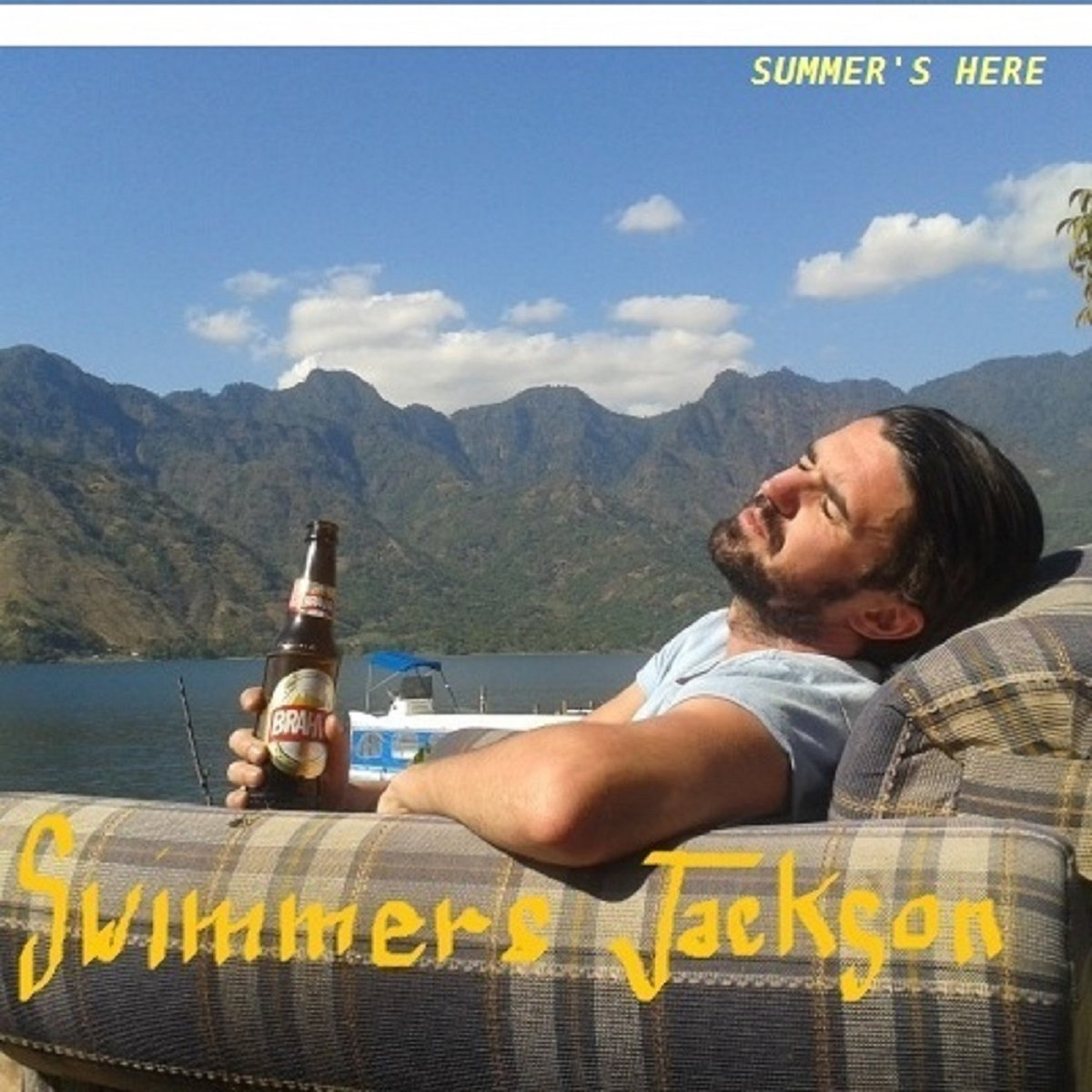 This London based Dublin outfit is the moniker for musician and artitst Niall Jackson. Originallly a 3 piece  known as “Swimmers”, where Niall provided the vocals, Niall acoustically reconfigured the previous material of the band as he was left to his own devices in 2015, as well as adding his lastname to the band’s to make clear its new set up. What developed was indie rock/pop with a more distinct singer songwriter feel. A rumble through the internet jungle finds that clear distinction between the Swimmers (official video) and Swimmers Jackson (Live in Flores – Guatemala) in the different version of the track Lose Myself(if you feel like a detour).

Niall’s first trip into solo’ness was the track Summer’s Here which within 24 hours of its debut was covered by Norweigan synth pop head Angelo Cannavo. This track is an ode to summer evenings spent along the canal in south Dublin, and although a clear summery feel pervades, there is a deep moat of nostalgia, with its necessary melancholy, dug around the piece, holding it up with pride.

“A laid back, lazy afternoon tune, ‘Summer’s Here’ reminds us a little of Kurt Vilemixed in with Kings of Convenience. Swimmers Jackson showcases some great guitar skills towards the end but the vocals are the highpoint of this song, layering together in a blissful and hazy way. Who doesn’t enjoy those long and bright summer days?” – BBC (Across the Line) 16 06 2017

After a songwriting hiatus Niall is back gigging as of last year and is recording further music for release soon. We’ll keep you updated.