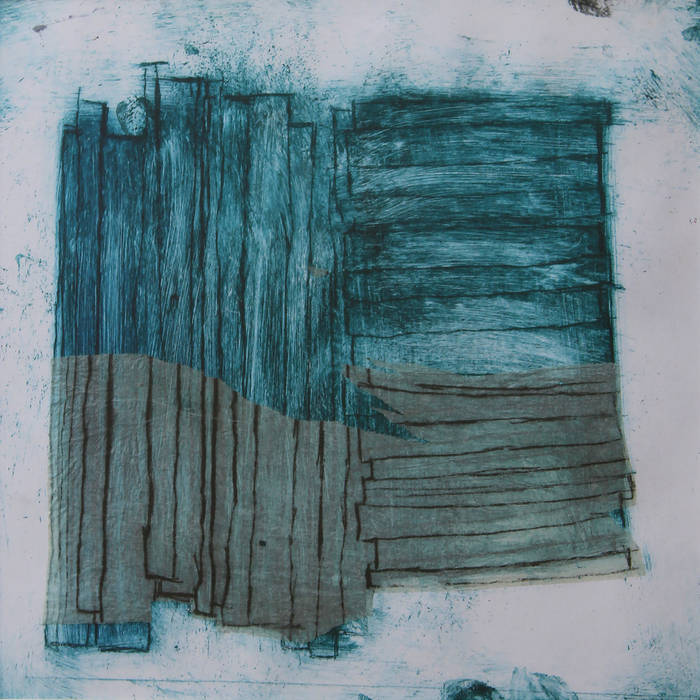 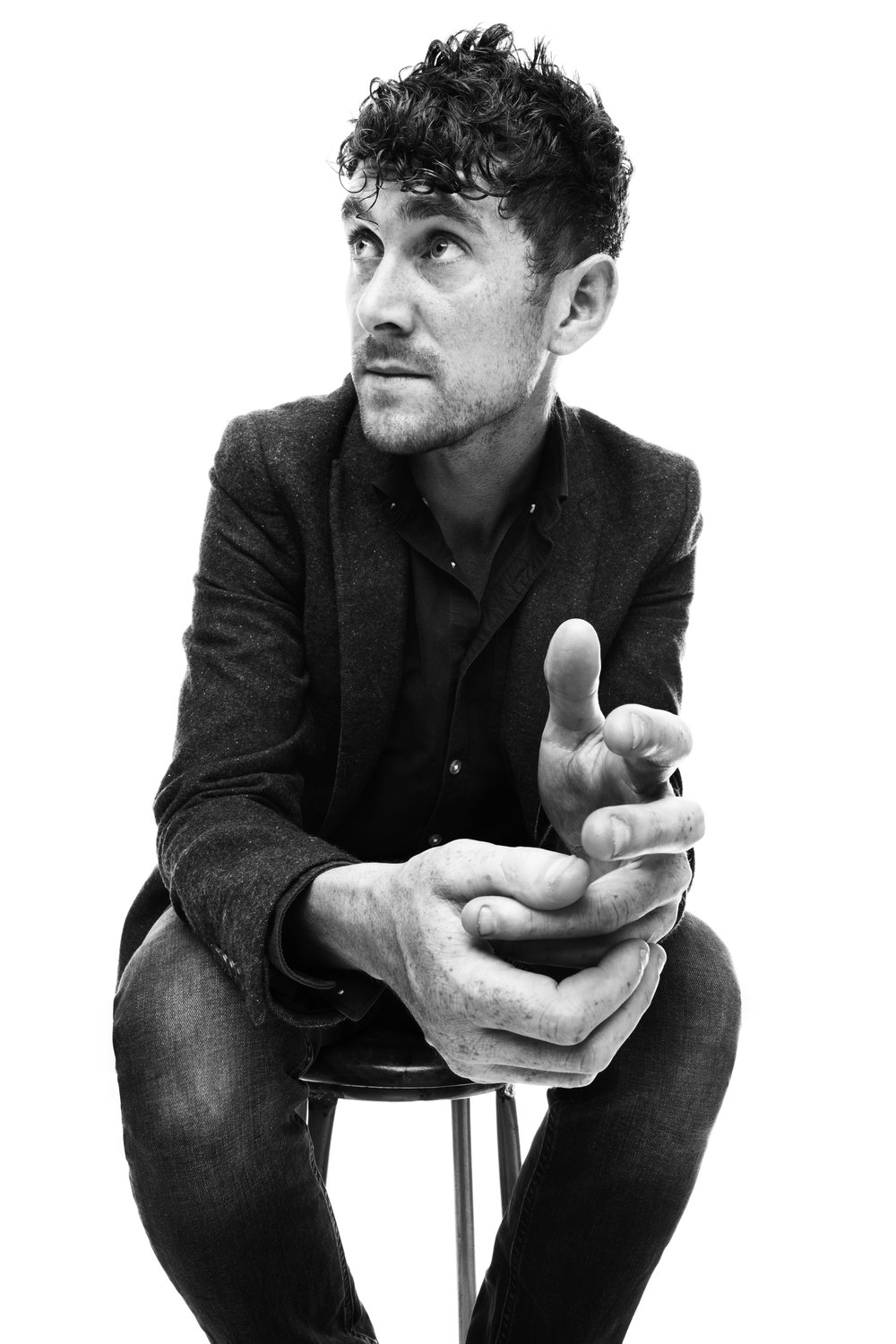 The roots of Sun Collective delve deep into the musical soil of Ireland, as well as the world, and then after a thoughtful gather, shoot off into sparkling fireworks of a very special kind. The style and the genre veins full to the brim, and flowing.

Led by Caimin Gilmore, a multi instrumentalist and songwriter, the band is also made up of Patrick O’Laoghaire (I Have a Tribe), Kevin Corcoran (Villagers), Dominic Mullan (Mary Coughlan) and Oisín Walsh Peelo (O Deer), so this is a band of obvious credentials and talents. Caimin himself is also a member of Lisa Hannigan‘s band, as well as internationally acclaimed Crash Ensemble & s t a r g a z e , as well as having worked with admired artist such as Damon Albarn, as well as Aaron Dessner (The National), Justin Vernon (Bon Iver), Squarepusher, Luluc, plus having recorded on numerous releases including the opening track of Leonard Cohen’s posthumous album, ‘Thanks for the Dance’. So basically, a man of sought after talents to say the least.

The wonderfully coloured melting pot of the music itself reveals the depth of interest, love and focus of the band. Expect string arrangements, harmonies, folk and jazz vibes, piano, and all with a sure foot in Indie territory, put simply, it’s been born to thrill.

To start with here is the video for the new single Wild (featuring Lisa Hannigan and Patrick O’Laoghaire). The video itself is by award winning director/writer and VFX specialist, Kevin Cahill (VFX – Game of Thrones, Star Wars).

And Ogham Scars live from the latest Other Voices series: