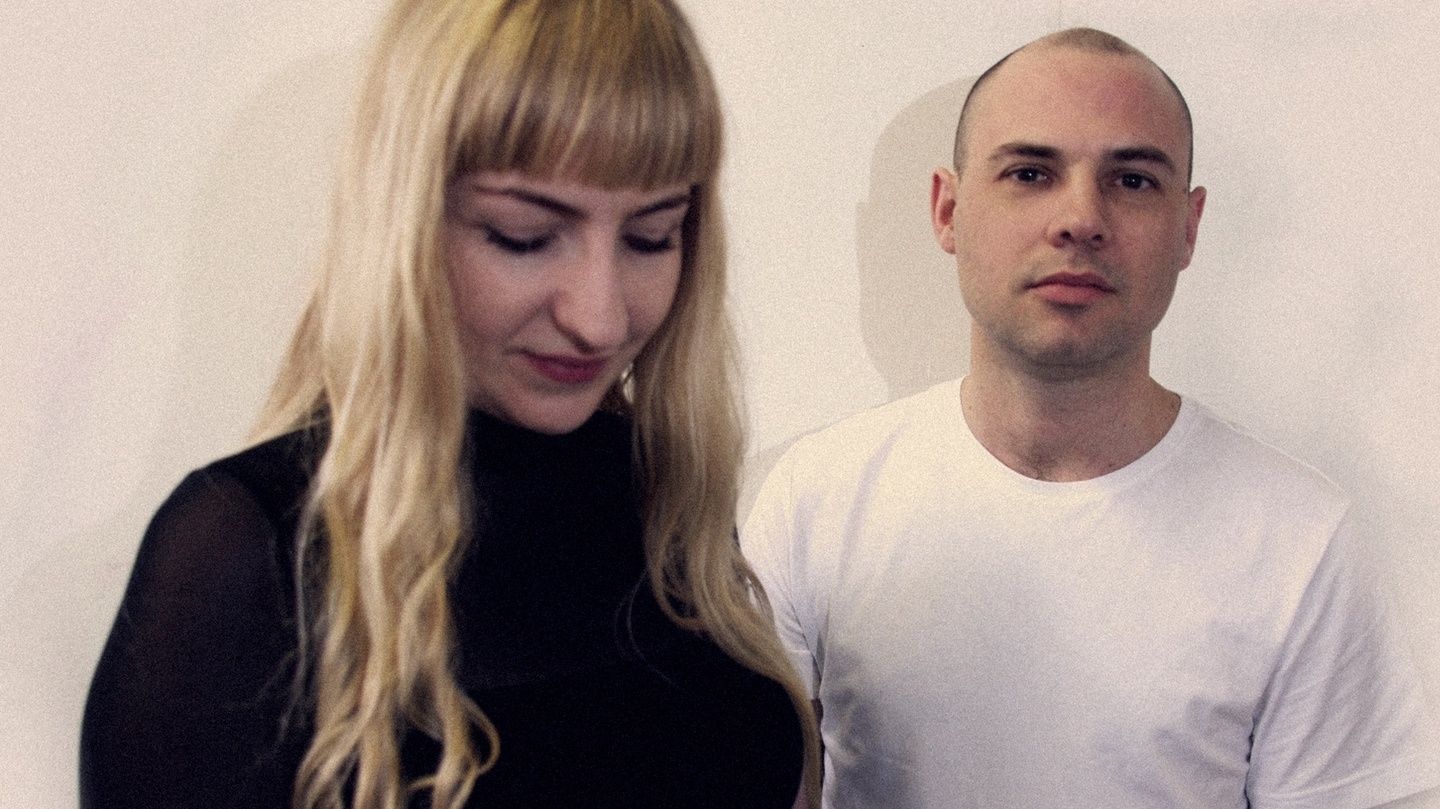 Simon Cullen and Sorca McGrath are life partners as well as music partners, and have been writing and performing together since 2012. Having been children of the 80s, the  sound of the era definitely left its mark on them, as the makeup of their own music embraces the sparkling synths, groove, funk, and fun of the time; everything that was so gloriously brilliant about it.

We’re very proud to have all their released music to date in our catalogue, including debut album Precession, which won the RTE Choice Music Prize Irish Album of the year 2017. A selection of the tracks we really like are: ‘I Can Never’ for its dreamy vocals from Simon, ‘All Will Be’ for the serious swagger of the synths, ‘Around This World’ with its laid back, hypnotic atmosphere, and ‘Nothing But’ in all its cosmic electro-R&B-tinged glory giving you the feeling you can drift up up and away to another world.

All together their music does the mind and the body just so good.

Here’s the retro, psychedelic video for ‘I Can Never’