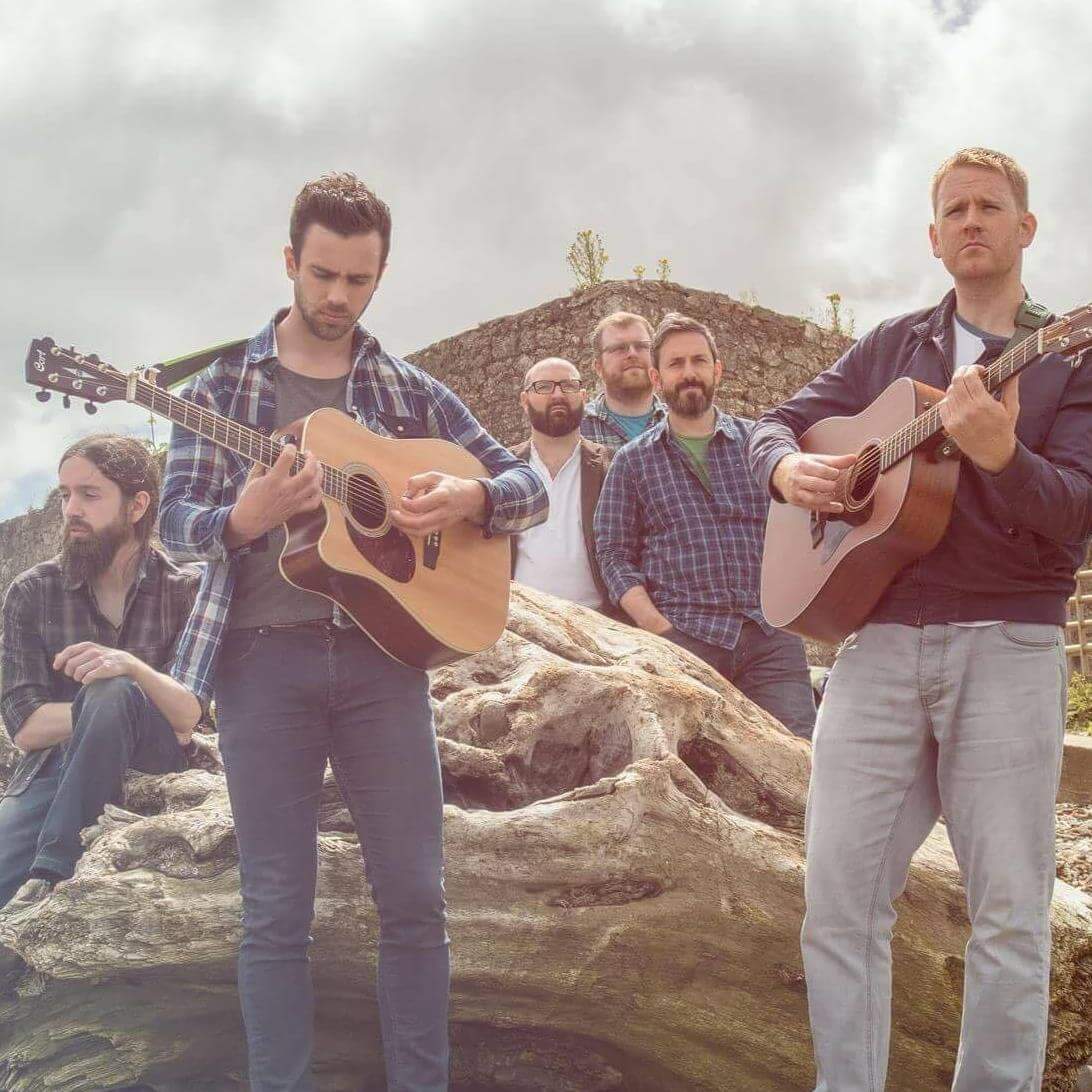 Made up of John McManus (Vocals/Guitar), Gary Graham (Guitar/Vocals), Gerard McHugh (Vocals/Keyboard), Michael McKinney (Bass/Double Bass), Declan McCartan (Cello) and Rory McAuley (Drums/Percussion) this is a band full of many an influence and direction, and combined these guys are all about sweeping colours, tempered moods and harmonies. Revealing that they belong to the musical family branch of say Yeasayer, Elbow, Fleet Foxes, Coldplay, Bon Iver, The Shins, you can roughly get at where they are coming from.

Being as interested in words as harmonies, one of the band’s tour de force tracks Dig first comes at you with the lyrical delights of Ireland’s leading modern beat poet Stephen James Smith, bringing grandeur and earthiness to the soil in which the music develops. With the help of the Arco String Quartet (who themselves have supported many a local talent, such as, for example, Foy Vance) the piece ensures further class and opulence, bringing it all together just beautifully.