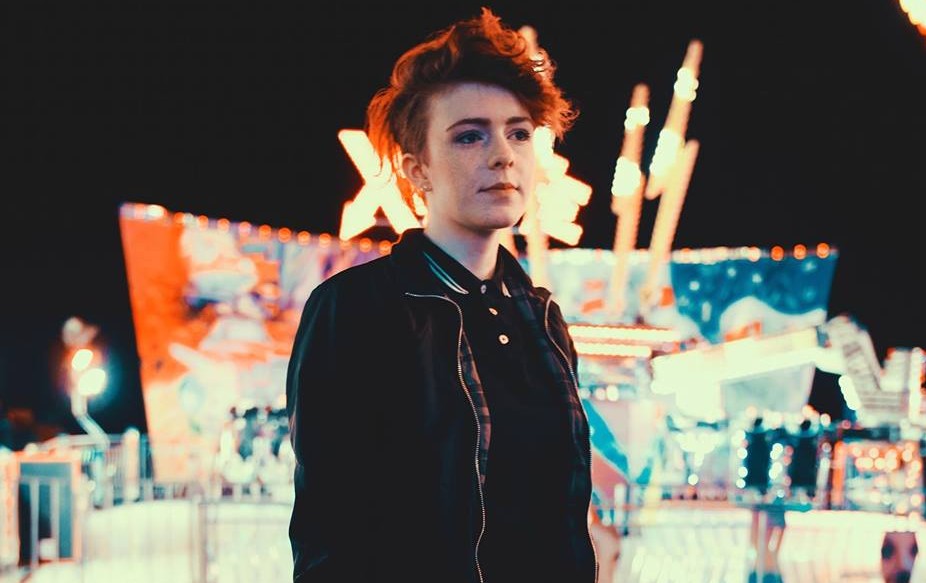 This mighty and self-confessed grumpy 19 year old multi-instrumentalist is now supporting Snow Patrol, along with Kodaline and Foy Vance, on their 2018/19 UK Arena Tour. But Roisin Donald (aka Roe) is certainly no stranger to “up-and-coming” slots, as she’s made sure to lay the electro pop tracks needed for a blazing trail for someone of her young age. She’s performed at the BBC Introducingstage at Glastonbury, as well as having played 13 other festivals (across 12 countries) this past summer,  she has also been the voice of a UK wide Ad campaign promoting her hometown of Derry in Northern Ireland. And sync wise she’s already been placed in ITV’s “The Only Way is Essex”, Channel 4’s “Made in Chelsea”and in Netflix’s “Terrace House”, and without a shadow of a doubt there’s plenty more to come. And if this is just the start, imagine what!

“Her songs are anchored by a voice suitable for pop hooks, and Donald isn’t afraid to coat her words in effects and surround it with crystalline synths, drum machine beats and guitars. That imaginative pop style is heard on the celestial uplifting pop of Cheek, Boy.” (Irish Times)

Here’s the video for Cheek Boy: