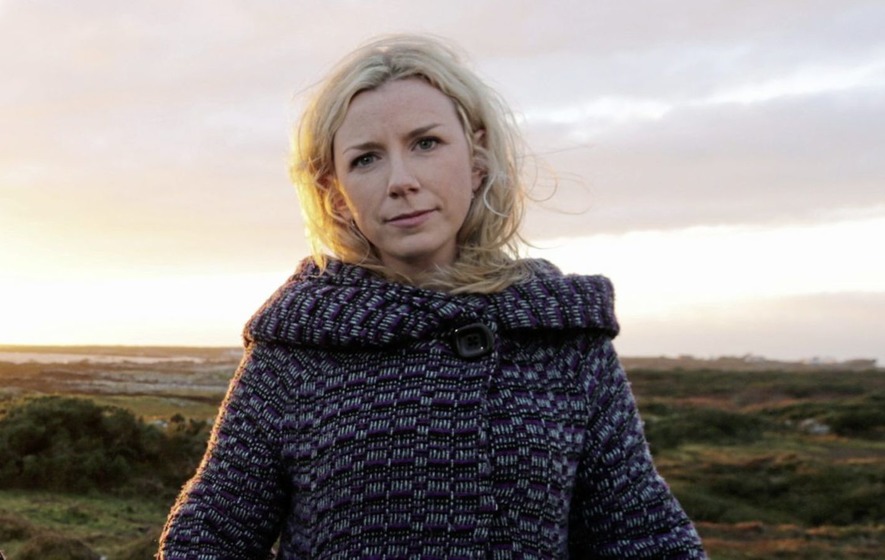 Irish, or Gaelic, is Muireann’s first language, as is the traditional music of this island of ours. With a father that seriously played traditional fiddle, she was set on her path early on. Already as a child she began playing fiddle and piano, before moving on to whistle and then flute. She even accompanied her father as he played sessions around the way out West. But it was not until Muireann moved out to West Kerry, a mainly Gaelic speaking area, that she went further into the traditional end of things.

In 2003 she joined the traditional Irish group Danú, taking over the lead singing and playing the flute. However, from there she found a joy in collaborating with a range of artists, whilst developing and growing. Recently, she recorded a range of new music as one half of the electronica duo Aeons (also available in the AMP catalogue), adding to a very full and exciting musicianship.

“the Irish-language songs are a joy. Unearthly yet earthy, Nic Amhlaoibh digs deep beneath each song’s skin, making it her own.”