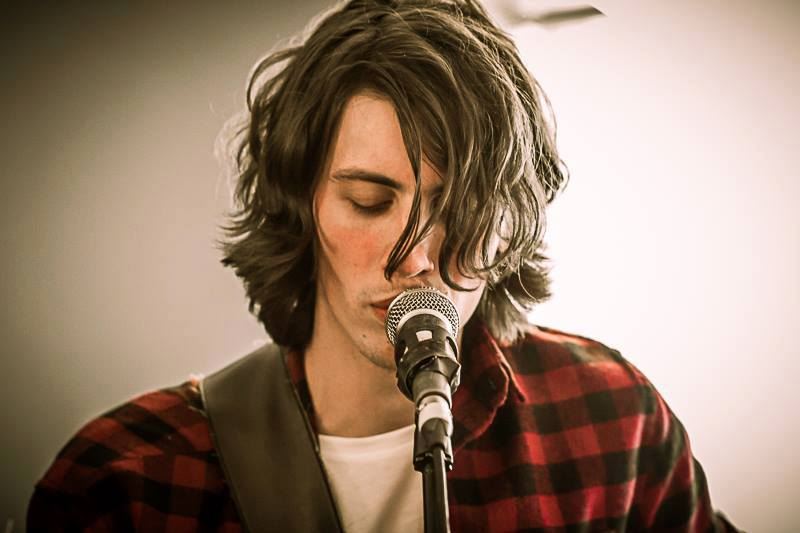 From having fronted the rock band Travis Oaks Mike has gone on an arduous and sometimes lonely journey into Singer Songwriter territory which has paid off big time already, and is bound for even greater heights soon, of that we’re certain.

Originally from Co. Cavan, in 2018, in a straight Bon Iver move (which carries over to more than just this decision), Mike took himself off to a forest somewhere in the north of Germany and settled down to writing, recording and producing his EP “Devils in the Water”, which he thereupon released. Built upon a deeply emotional and personal base, this new music considered such themes as depression, loss, sexual assault, as well as hope, and as such has more than an air of intimacy and inclusivity to it. Mike is here to share his journeys, and do so in such an engaged, warm, unique and inspiring manner, you can’t help but get invovled, wanting to hear and know more. You’ll know exactly what I’m talking about if you give him a just half a second.

“An EP that bounds with nuance, conviction and heart”. (The Thin Air)