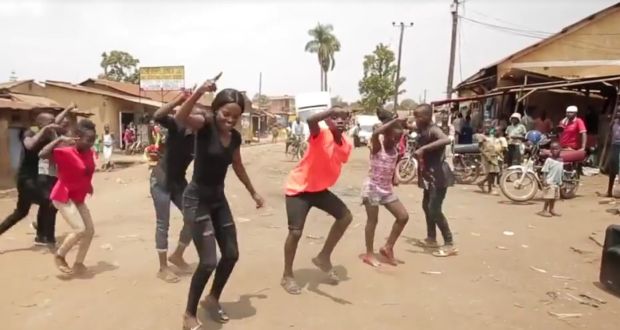 Having over 30 million views of their music videos within a year of releasing their debut album, isn’t a bad band fact at all. The tour de force that managed to do this are Jiggy. Once described as a “monster ceilí boogie”(State Magazine), this group of musicians combine Irish traditional music with Indian influences and modern hip hop beats and grooves to create a musical landscape that is multicoloured and bursting with an infectious energy.

The debut album Translate was released in July 2017 and shot straight to number 1 on iTunes World Music charts. As a collection of tracks it is a celebration of sound, texture and culture while respecting the traditional, but it also succeeds in innovation. The inspiration behind the group dates back to 2007 when percussionist Robbie Harris worked with The Dhoad Gypsies from Rajasthan and realised how well the rhythms of Rajasthan suited Irish dance music. From there, he took a traditional Irish piece called ‘King of the Fairies’ played it on the fiddle, added a hip hop beat, indian tabla, and bodhrán (for good measure) and the style at the core of Jiggy was born. From beatboxing, to vocal lilting, to rhythms that are almost drum and bass in nature, each track off the album (and in our catalogue) is a complete adventure in sound.

Before watching the video below it’s interesting to note that Jiggy’s goal for the video of the track ‘Silent Place’ was to celebrate the global togetherness of dance, and as a result the group achieved their goal on a global scale as the video became a viral sensation clocking up over 22 million views worldwide in a very short timespan. Jiggy’s music inspires movement (and dance is a universal language) and in a world that seems increasingly divided, the band thus brings the world a little closer together, a beautiful rare thing.