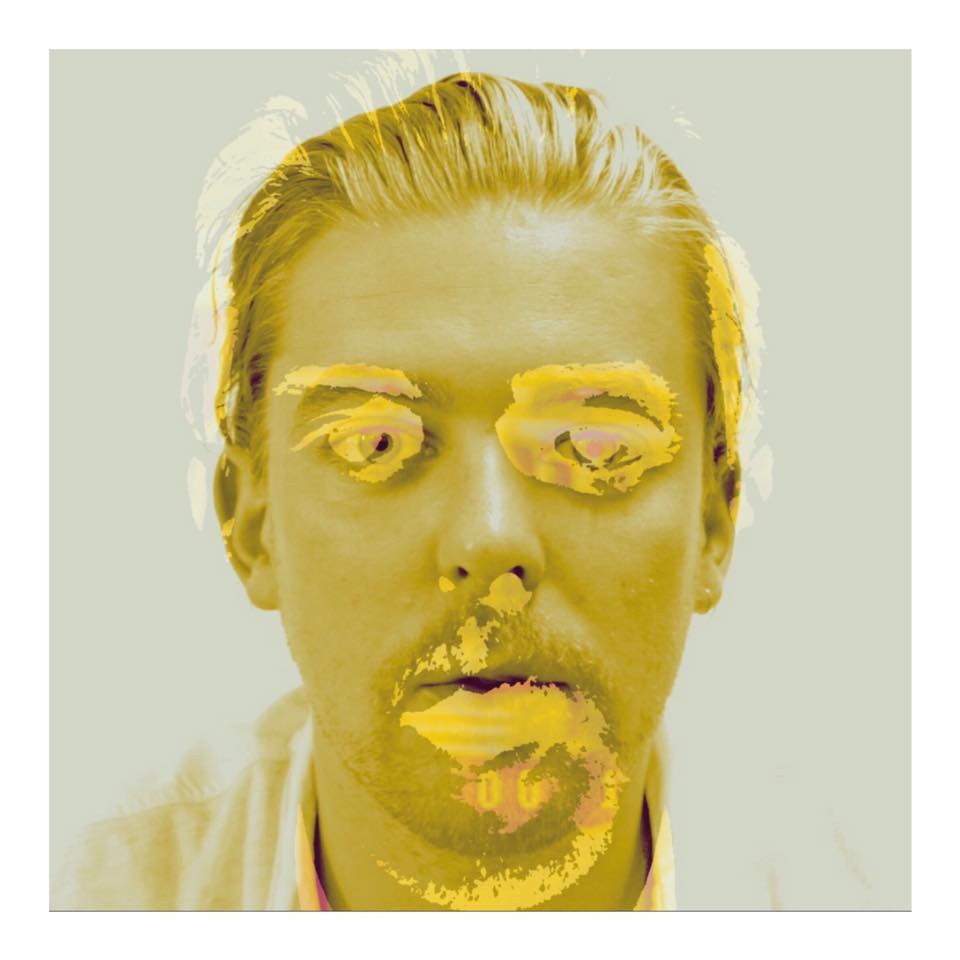 This Dublin born, but intermittently London based, musician is one for a playful swagger on the dark funky side of the sunny street. Having started to write songs at 17 already he’s still managed to go through a few reincarnations musically. Initially he leaned towards the Singer Songwriter genre, but then got bored with what he was producing and the manner in which he was performing the tracks. He yearned for a creative spur and found it in a producer called Stephen Reid. Together with Reid Cloud they took a few steps back and reinvented the music, playing with other genres and styles until it all seemed to fit the way the two wanted it to be, that is a blend of Hip Hop, R&B, Jazz and Singer Songwriter. However, the journey is far from over. In many ways it has just begun.

“I’ve been listening to a lot of American rap like OSHUN, a female duo from Washington, Anderson .Paak, people like that. Take him for example, Knxwledge does a lot of his productions, but when he plays live he does it with the full band The Free Nationals. So it’s that mix, music that’s recorded in a studio but performed live it’s totally different. That’s one thing I really want to strive towards.”               (District Magazine)

Watch this space for those changes afoot.

Heres’ the “Hold it Back” video: