Artist Profile: Across the Snow 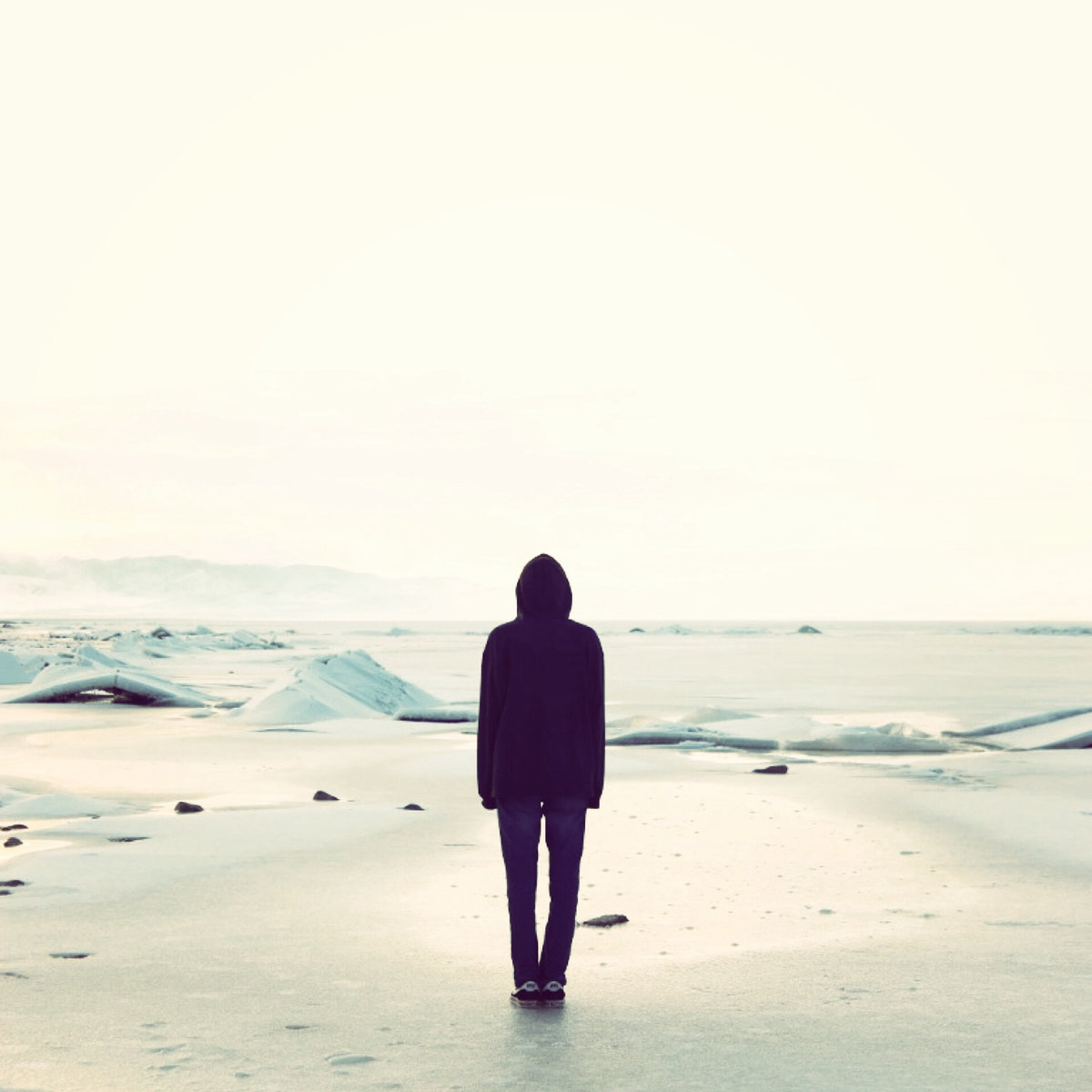 30 Oct Artist Profile: Across the Snow

The Mary Celeste is one of the famous ships which Across the Snow takes on for one of their EPs, namely Ghost Ships, and it is a generally suitable haunting subject for music of the kind they deliver, and tells a lot of about the type of feel they are after.

“A ghost ship, also known as a phantom ship, is a vessel with no living crew aboard; it may be a ghostly vessel in folklore or fiction, such as the Flying Dutchman, or a real derelict found adrift with its crew missing or dead, like the Mary Celeste.[1][2] The term is sometimes used for ships that have been decommissioned but not yet scrapped, as well as drifting boats that have been found after breaking loose of their ropes and becoming carried away by the wind or the waves.”  (Wikipedia)

Nevertheless, Across the Snow is not only about ghost ships, they also set out to track other mysteries on their sonical journey, all of which are certain to drift in the cosmos unmoored but always with a very stable compass.

Behind the name Across the Snow stands Jackson Harden from Provo, Utah, as well as his extended band made up of Jessica Knight (strings), Tyler Christensten (drums) and Aaron Nelson (euphonium), and together they are here in the Avant Music Port catalogue ready to charm you.

Here’s the video for Tracks from their Ghost Ships EP: