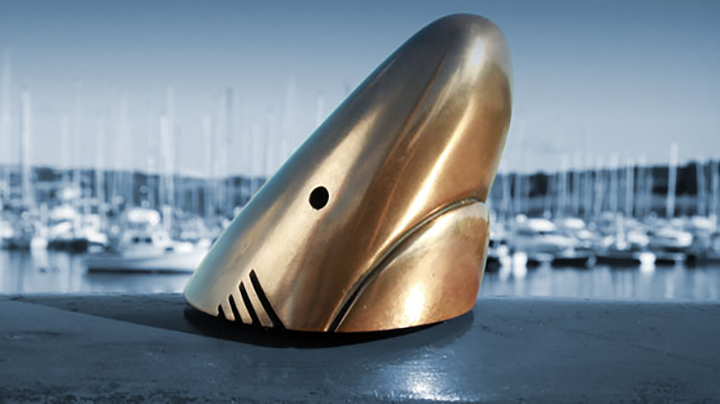 Last year Avant Music Port provided the music for the gala night at the Shark Awards and this year we’ve got even better news!

First of all the Failte Ireland ad we provided the music for has won the Silver Award for:

“This City’s Got Love” by Christy Leech – Original Music

Against this fine competition.

Here’s the ad again to remind you:

Going head to head with the likes of Alt J, The Weeknd, Wolf Alice, Jack White, Anna Calvi and Harry Styles can seem a daunting task but this is just the thing that can happen at the Kinsale Shark Awards as three AMP artists had their videos shortlisted for best music video. Out of the three shortlisted Daithi’s video “In my Darkest Moments” got 3 Gold! (Note: These awards were judged prior to the Sharks event itself.)

Here they all are:

Daithí  “In My Darkest Moments”

You can find all the winners as well as the shortlisters here.

If any of the artists catch your sync or bespoke fancy just give us a shout.